NJPW No Longer Broadcasting Shows on US TV, Apparently Done With AXS TV 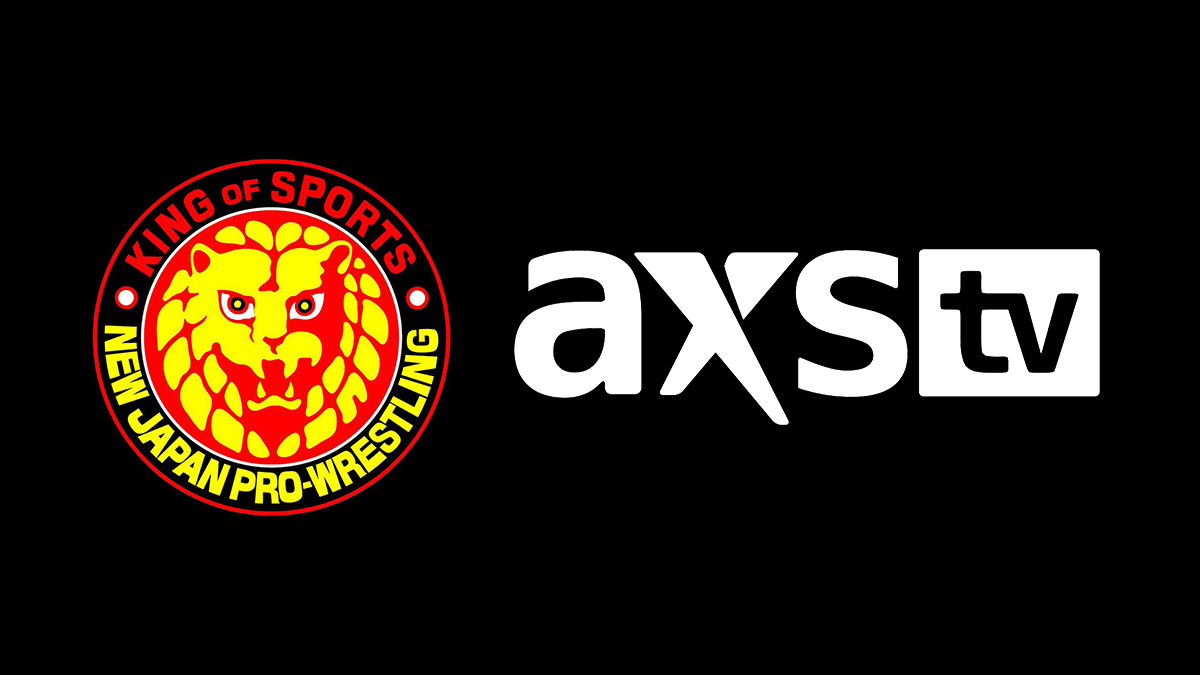 NJPW announced that “There are currently no plans for TV broadcast of NJPW events in 2020 (WK14 included) in the US,” which apparently means that their TV deal with AXS TV is no more.

In response to US fan queries

There are currently no plans for TV broadcast of NJPW events in 2020 (WK14 included) in the US.

Thank you for joining us on TV so far. We invite you to join @njpwworld for all the action in 2020, LIVE and in English!https://t.co/ldAvP7y3CH#njpw pic.twitter.com/C0gV2JuJ37

NJPW has aired on AXS TV since 2014, showcasing matches from their tours and sometimes condensed versions of their big shows.

The contract between NJPW and AXS expires in January 2020, PWInsider previously reported.

Anthem Sports & Entertainment, the parent company of Impact Wrestling, bought a majority of AXS TV in September and moved Impact’s weekly show onto the network. Since then, NJPW’s status on the network has been up in the air.

Shortly after the purchase, Anthem head Ed Nordholm said, “Anthem has been public that it has not made any decisions regarding current programming. We have been long-time broadcast partners with TV Asahi for NJPW at Fight Network and hope to build on that relationship.”

NJPW can be watched in the US on their streaming service, NJPW World.