NWA Announces Next PPV, Return of the NWA Television Championship 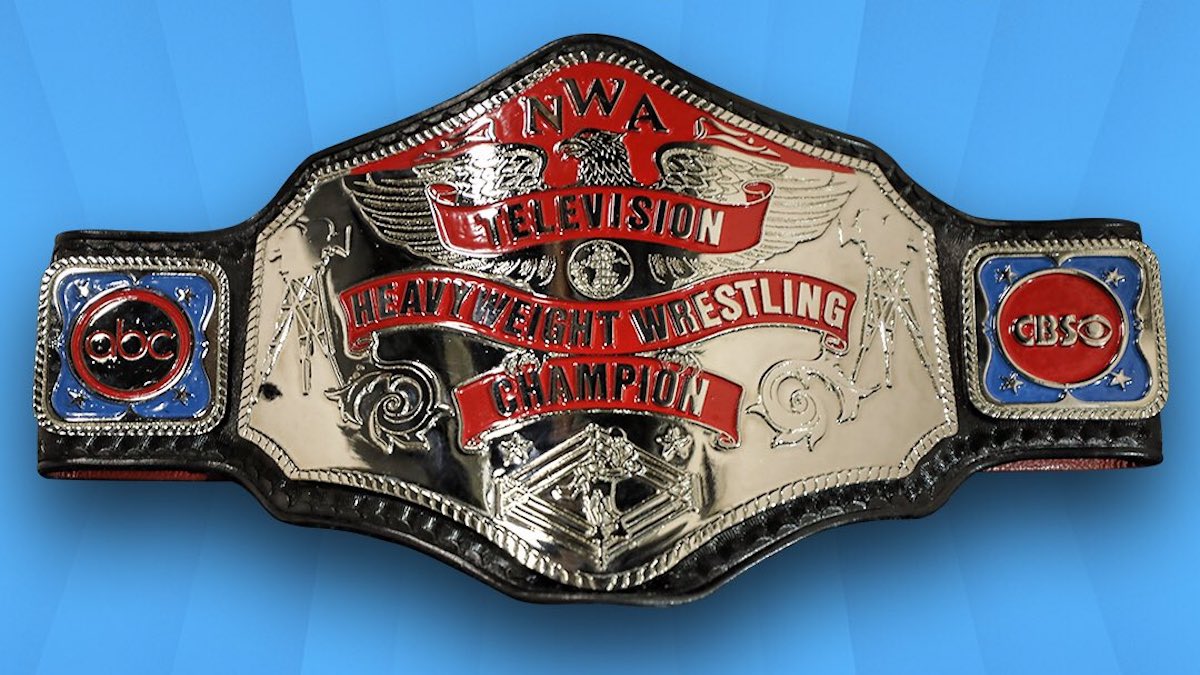 On tonight’s NWA Into the Fire PPV, the NWA announced that their next, yet to be titled PPV will take place on January 24 in Atlanta, GA in GPB Studios.