Seth Rollins Has a Broken Finger 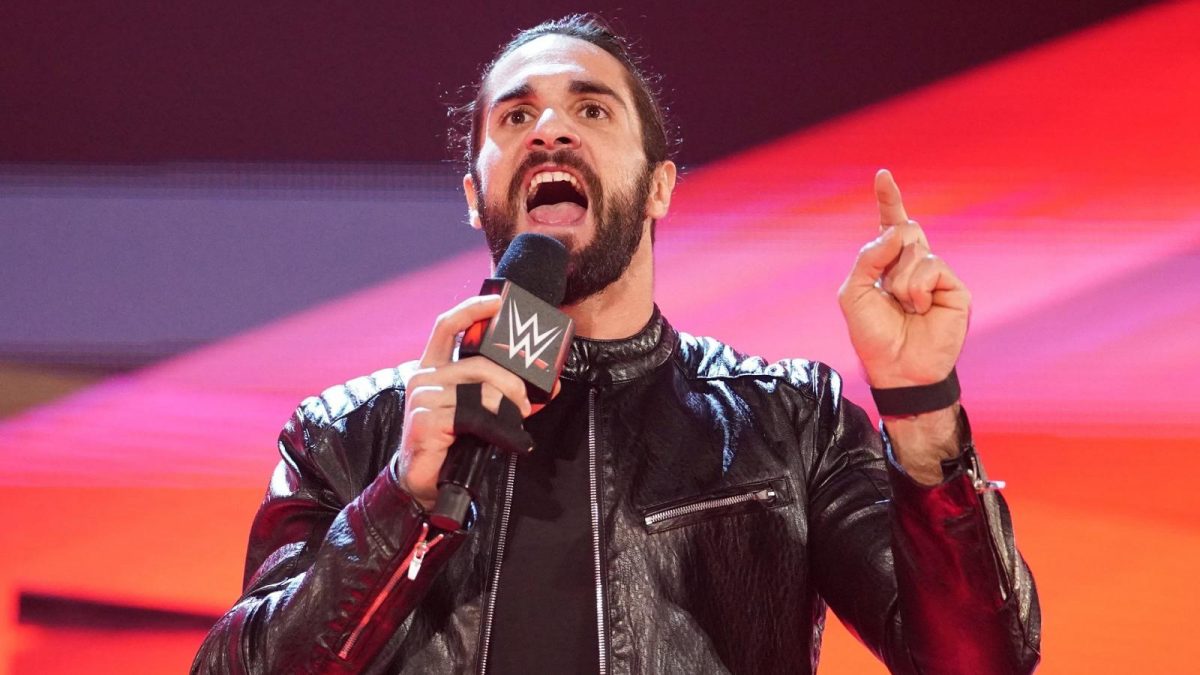 Seth Rollins suffered a broken little finger on his right hand during a match against Erick Rowan at a WWE house show on Sunday night in Augusta, GA.

Rollins was originally scheduled to face Cedric Alexander on Raw last night, which was supposed to play in to his heel turn, according to Dave Meltzer, but the match was scrapped and he was turned heel in a backstage segment with AOP and Kevin Owens.

WWE sources told Meltzer that the injury is not serious and Rollins has already been cleared to wrestle with the broken finger going forward.

There was talk of a Seth Rollins vs. Kevin Owens match taking place at TLC this Sunday, according to Meltzer, but it hasn’t been announced yet, so it’s not clear if it’ll happen or not.