The Randy Orton “Injury” Is Reportedly Part of a Storyline 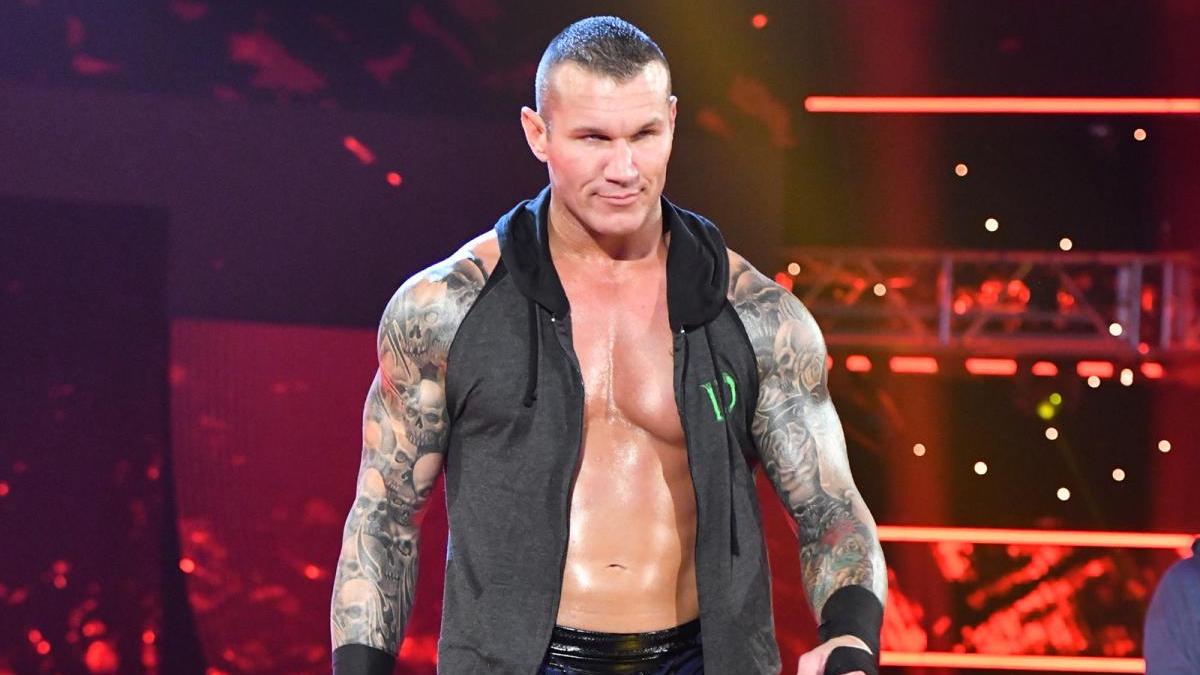 Randy Orton appeared to have suffered a knee injury at last night’s WWE house show in Hershey, PA, but the injury is reportedly fake and is part of a storyline that will play out on TV, according to Dave Meltzer.

During a match against AJ Styles last night, fan reports said that Orton appeared to land awkwardly on his knee when going for an RKO and was unable to continue the match. Medical staff checked on him, then he was helped to the back, unable to put weight on his left leg.

WWE said that Orton will “undergo a medical evaluation” and “address the results” tonight on Raw.

I know everyone saw the video, @WWE’s given me some time to address the situation tonight on #Raw. https://t.co/cBRw3fSUMW

Amid various unconfirmed reports that Randy Orton sustained a leg injury during a match at WWE’s Live Event in Hershey, Pa., on Sunday night, WWE.com has learned that the 13-time World Champion is undergoing a medical evaluation. The extent of any potential injuries suffered by Orton is not yet known.

WWE.com will provide updates on this developing story as they become available.