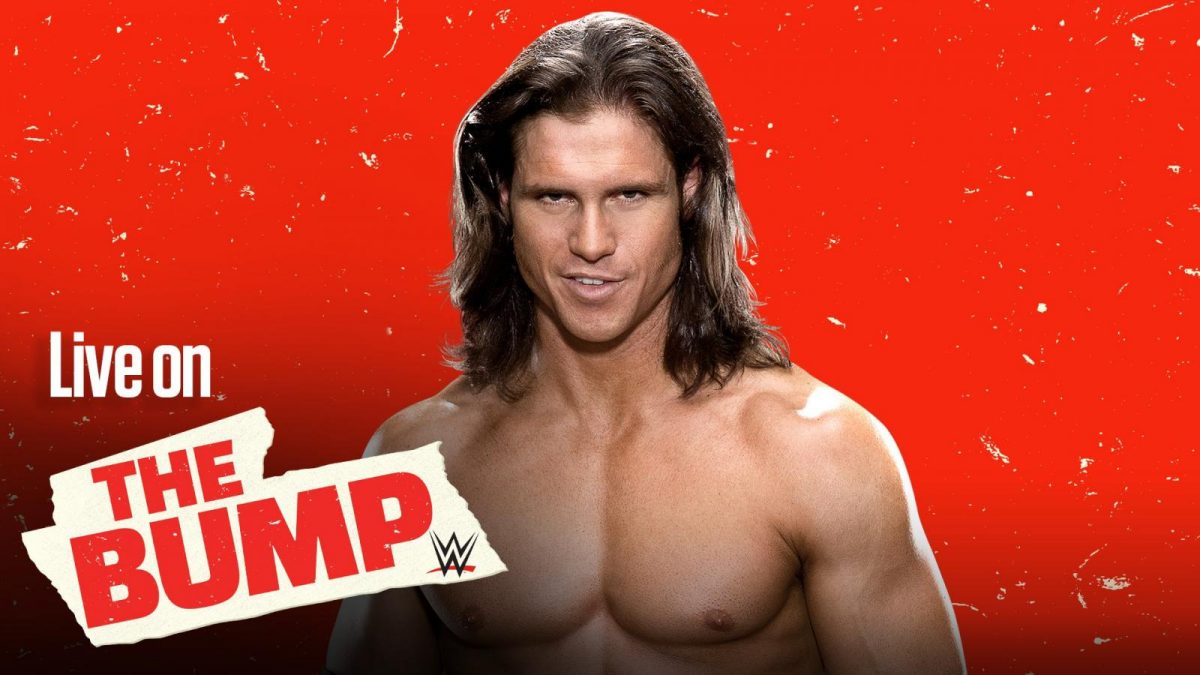 John Morrison made his first appearance on a WWE-related show since WWE announced his signing last week.

Morrison appeared on today’s episode of WWE’s “The Bump” on YouTube for an in-studio interview, which starts at about the 19:00 mark in the video below.

CM Punk returned to WWE Backstage last night after not appearing on the previous two weeks. You can view a couple of videos below.