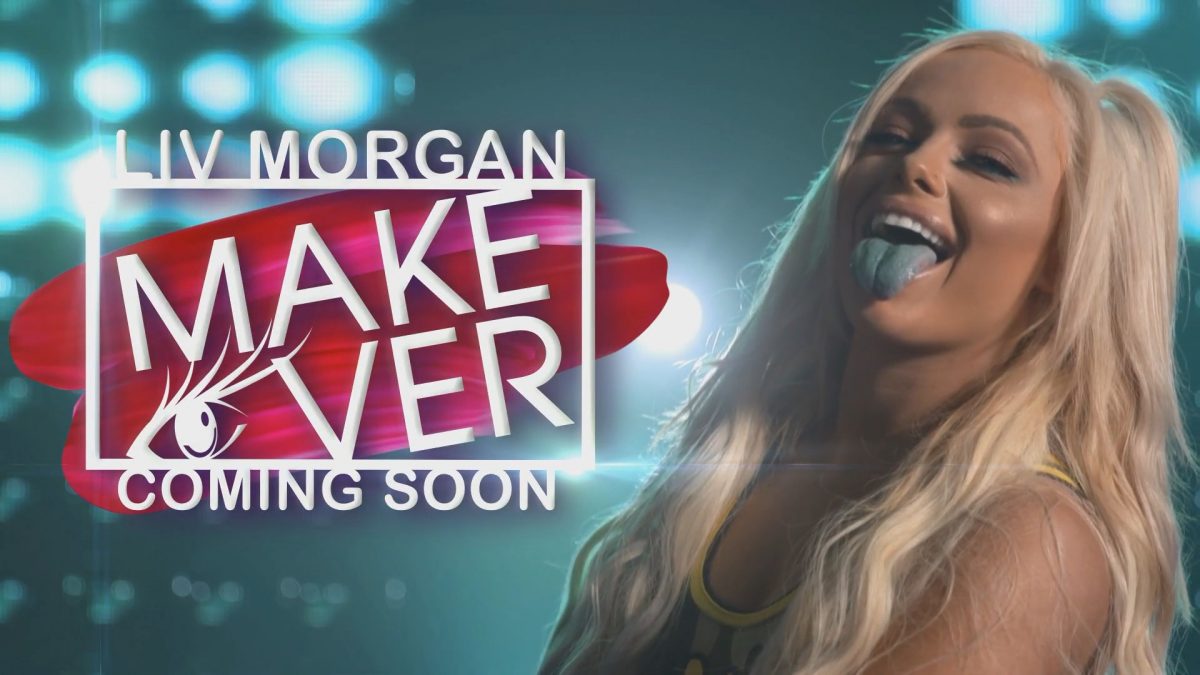 Liv last appeared on the July 16 episode of SmackDown in a loss to Charlotte Flair. After the match, she said, “When I come back, I’m going to be real.” That was almost five months ago.

Sami Zayn, who is on the SmackDown roster, was on Raw tonight and said that he’s obtained a “managerial license” that allows him to apparently go on both brands.

Zayn came out alongside his apparent new client, Mojo Rawley, and said, “Yes, I’m a SmackDown superstar and I know I’m not supposed to be on Raw. But I’ve been able to get around the rules a little bit by applying and getting accepted for a managerial license.”

Kevin Owens hit Mojo with a stunner then with a pipe and left him lying in the ring.

WWE taped these matches for Main Event before Raw tonight in Greenville, SC: