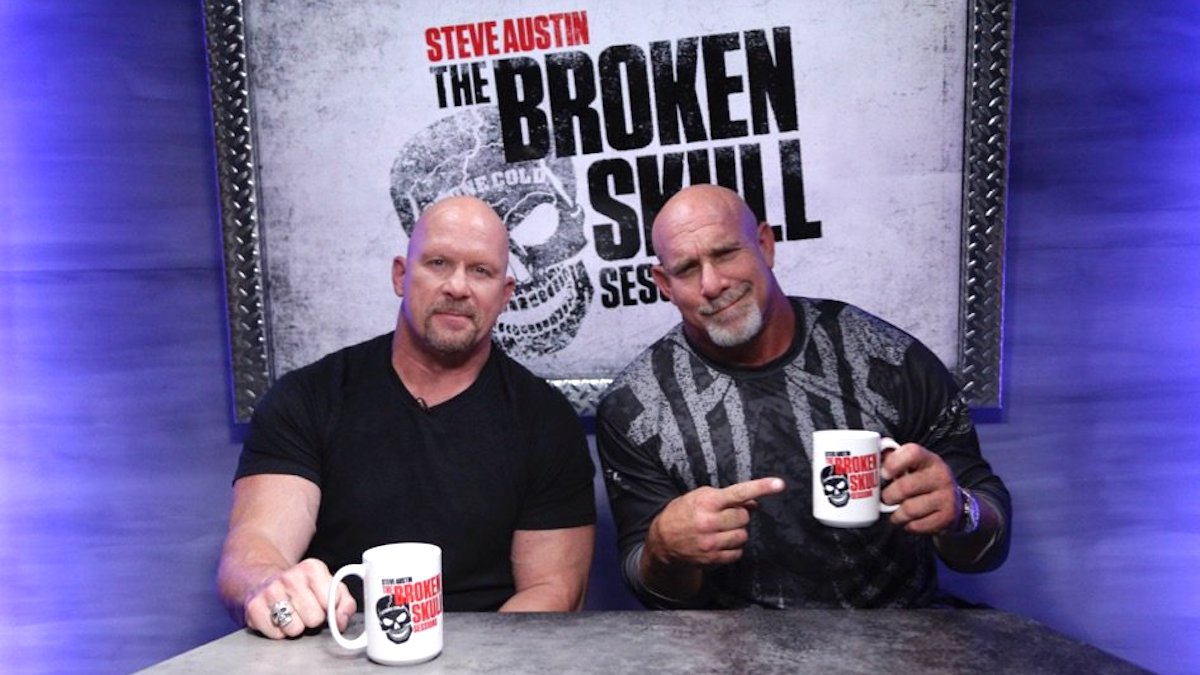 R-Truth ran out to ringside, being chased by a few wrestlers, then hid behind the crowd barricade, underneath Busch and fellow NASCAR driver Michael Waltrip, who were watching Raw in the front row. Busch and Waltrip pointed the group of wrestlers in the wrong direction, helping Truth evade them.

R-Truth thanked them for their help, but Waltrip then unzipped his shirt to reveal a referee’s shirt, and Busch rolled him up for the pinfall.

Update: R-Truth won the title back after Raw, rolling Busch up as he was getting photos taken backstage.

WWE taped these matches for Main Event before Raw tonight in Nashville. Main Event will be available on Hulu on Wednesday.

Goldberg will be interviewed by Stone Cold Steve Austin on Austin’s WWE Network show, the Broken Skull Sessions. It’ll air on the WWE Network after the WWE TLC PPV on Sunday, December 15.