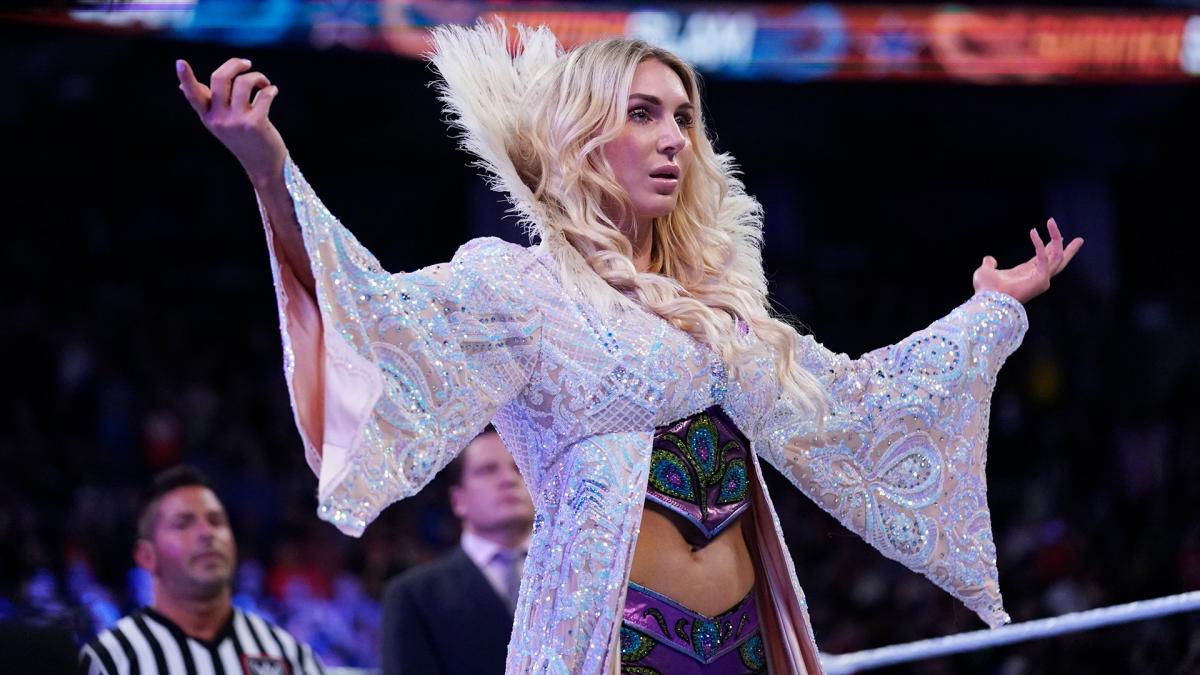 NXT Reportedly Not Airing a Live Episode on December 25th

NXT won’t be live on Christmas, but reportedly will be airing an episode on USA Network, according to PWInsider.

It’s not clear if it will be a regular taped episode or another type of show.

NXT does not have any TV tapings scheduled at Full Sail on December 25th or January 1st.

NXT UK TakeOver: Blackpool II takes place on January 12th at the Empress Ballroom in Blackpool, England and will air live on the WWE Network.

A recent episode of the WINCLY podcast had Ric Flair as the guest and one of the topics discussed included his thoughts on Corey Graves’ recent criticisms of WWE’s booking of his daughter Charlotte Flair.

“I am not happy with the way they’re doing it, but then again, I have nothing to say about it and I guess what I don’t like is she’s been put in that role where number one, I hate… and this is important that people [are] finally getting this through their head. They never will. Number one, I need to be left out of the equation. She has surpassed me in talent, and she’s never gonna be around for 40 years which is one of the reasons that I’m still — if I’m a household name or whatever you call me. It’s because I was in the business for so long, you don’t walk away from 40 years of TV, and I think if they look at it as she — well say she’s like her dad. Number one, she’ll do anything they want her to do because she’s a pro just like I did. She won’t drag her feet. She’s so damn good. So damn good, and much better than anybody else that they could do it if they want, because the next day she’ll rise up and be who she is, and I don’t think she’ll ever be bored with a storyline. Does that make sense? And not participate at its fullest. So that part is wrong on Corey [Graves’] part, but as far as her being the best athlete in the company, he’s spot on. As far as her being in the Hall Of Fame already, he’s spot on, and as far as her being the biggest star, she’s the face of the women’s division.”

Charlotte was one of the guests on Thursday’s episode of the After The Bell with Corey Graves podcast and gave her thoughts on Graves’ recent criticisms of her booking in the company.

“I feel like The Queen is held to a different standard. Unless I’m not out there doing above extraordinary or having the greatest match ever, it’s like ‘what’s happening?’ Now that I’m walking into TLC in a tag match, I’m thinking about my last year after that TLC match, and I found a new gear walking into the triple threat. Then there was Royal Rumble and the storytelling with Nia and Becky. I main evented WrestleMania, I arguably retired the greatest WWE superstar for the women’s division we’ve had [Trish Stratus]. I felt those moments. Survivor Series with Ronda [Rousey], that was the most legit thing I’ve ever seen. How did I fall off? I think it’s just, the bar is set so high, maybe it doesn’t feel like that gear. I looked at it like, the one thing about my character is I’m consistent. I’m never injured. Has that hurt me? Instead of getting angry and frustrated, I have to look at it like, ‘this is just the story right now. Not everything can be main event.’ That’s the gear (I’ve always had). When you say you miss the Evil Queen, that’s where I feel like I shine. I’ve built this character where I don’t need friends. You see Charlotte thinking she’s above everyone. That’s the disconnect.

I just spent my last three title reigns — everyone is like, ‘Charlotte gets handed things.’ In reality, those title reigns were not for bigger pictures. That’s what’s frustrating. That gets to me.”