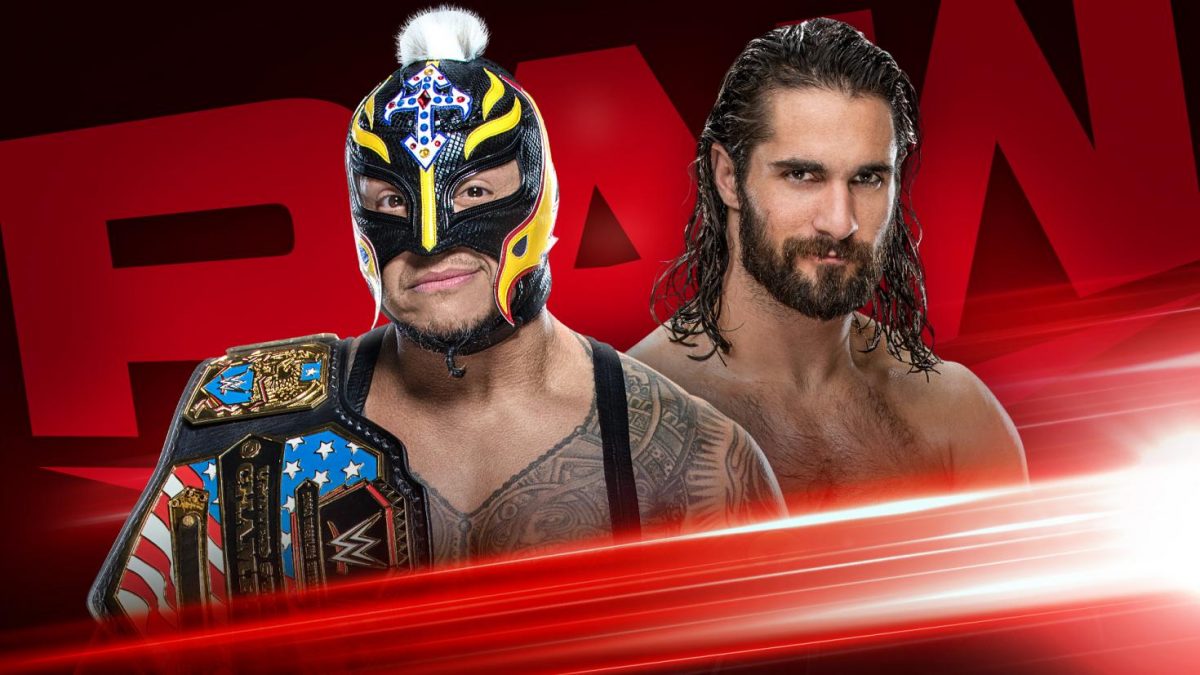 There were Christmas decorations and trees on the set.

Owens won via powerbombing Mojo through a table. After the match, he called out Seth Rollins and AOP, who came out to the ring. Rollins offered Owens a handshake, but Owens superkicked him, but AOP then beat down Owens.

In the middle of the match, Lana got on the mic and said that she and Lashley would be getting married live on Raw next week (December 30). She said that Lashley and Alexander should have a Greco Roman wrestling match so that Lashley isn’t bruised on his wedding day. Lashley won with a spear.

McIntyre won with a Claymore Kick in a squash, then also attacked Curt Hawkins after the match. He then cut a promo saying that “2020 belongs to Drew McIntyre.”

Becky Lynch came out to cut a promo and said that she wants Asuka and won’t take no for an answer. Asuka came out (with Kairi Sane) and said that she’s going to be “Asuka Two Belts.” Becky told her to name the time and place, and Becky’s music hit to end the segment without an answer. Probably the Royal Rumble.

Black won via Black Mass in about 10 seconds.

Buddy Murphy came out and stared down Black after his match, then wrestled his own squash match, also winning in about 10 seconds via Murphy’s Law.

Black came back to the ring and offered Murphy a handshake, but Murphy shoved him away and Black hit him with a Black Mass instead. Black vs. Murphy will take place on the December 30 Raw.

Ricochet won with the Recoil.

Via Figure Eight. Chelsea had the same Titantron video as her NXT partner Deonna Purrazzo, who lost to Asuka on the live Raw earlier tonight.

Styles hit Orton with a Phenomenal Forearm for the win.

Rowan won in a squash via an Iron Claw Slam. The jobber tried to look inside his cage to no avail again.

Rusev came out to a big pop and said that he’s not upset about Lashley and Lana getting married, because the worst punishment he can imagine for Lashley is being married to Lana.

Rusev beat Jose with a Machka kick in under a minute, then conga lined to the back.

AOP interfered after Rey hit a 619 and was going for a splash, attacking Rey and causing a DQ.

Seth then hit Rey with a Stomp on the stage and the show came to an end.