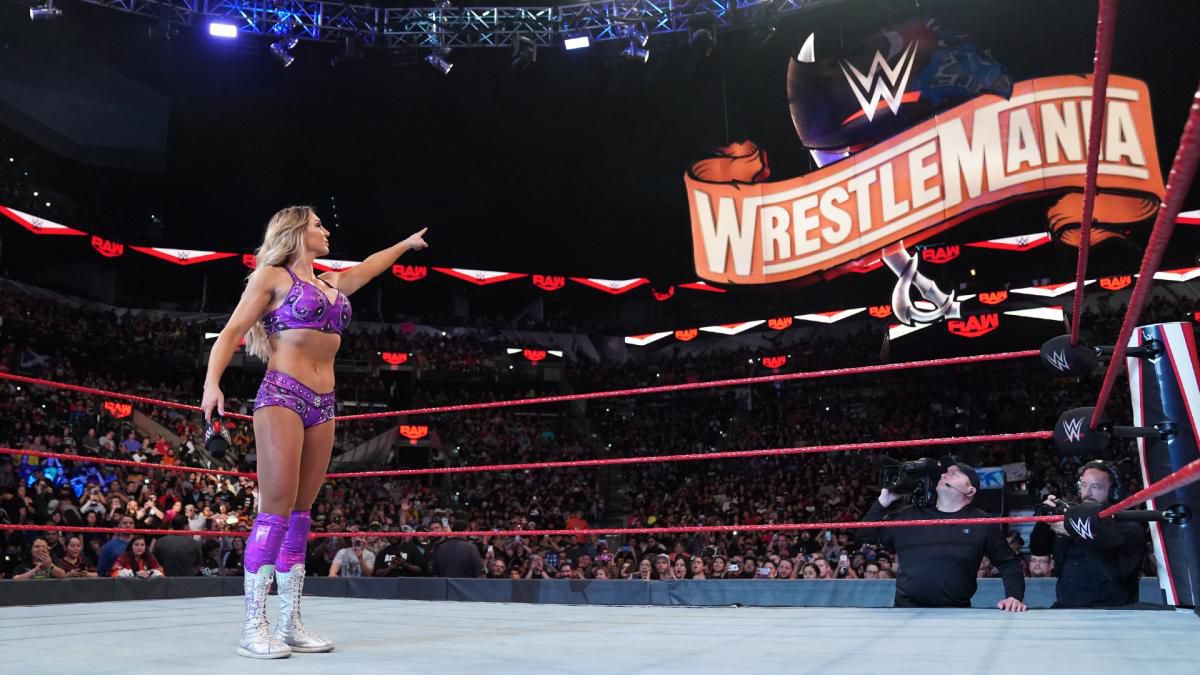 The plan right now is for Charlotte Flair’s WrestleMania opponent to be NXT Women’s Champion Rhea Ripley, according to Dave Meltzer on Wrestling Observer Radio.

Flair won the Royal Rumble match and said last night on Raw that she’s still thinking about who she will challenge.

Charlotte is scheduled to be on this Wednesday’s episode of NXT, according to PWInsider, which seems like it would indicate that she’ll either outright challenge Ripley, or will begin a feud with her.

Dave Meltzer also speculated that Ronda Rousey could be another option for Charlotte’s WrestleMania opponent, but noted that he hasn’t heard anything about that yet and if that is the plan, most people in WWE are not aware of any plans for a Rousey return as of now. Meltzer also reiterated that the plan right now is for Charlotte to face Ripley.