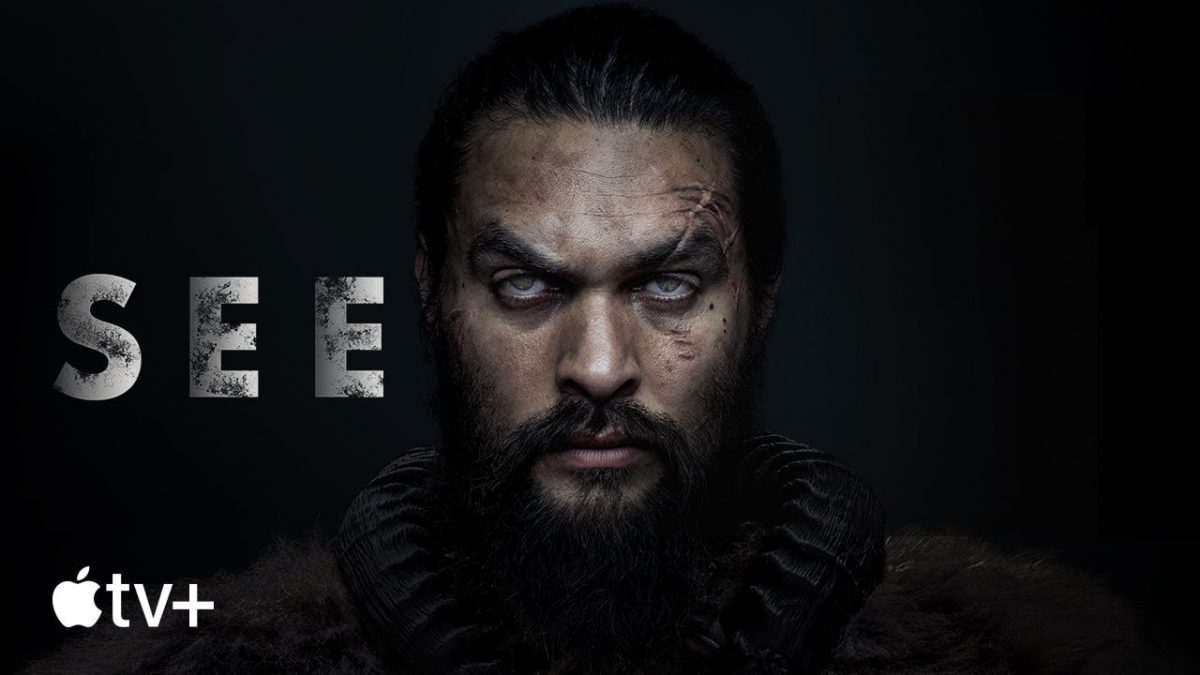 Dave Bautista will co-star alongside Jason Momoa in the upcoming season two of the Apple TV+ series See, according to Deadline.

The show premiered on Apple TV+, Apple’s subscription streaming service, on November 1, 2019 and was recently renewed for a second season.

The plot, via Apple: “A virus has decimated humankind. Those who survived emerged blind. Jason Momoa stars as the father of twins born centuries later with the mythic ability to see—who must protect his tribe against a threatened queen.”