Impact: Rich Swann Injured & May Not Be Cleared for PPV, Ethan Page Sick 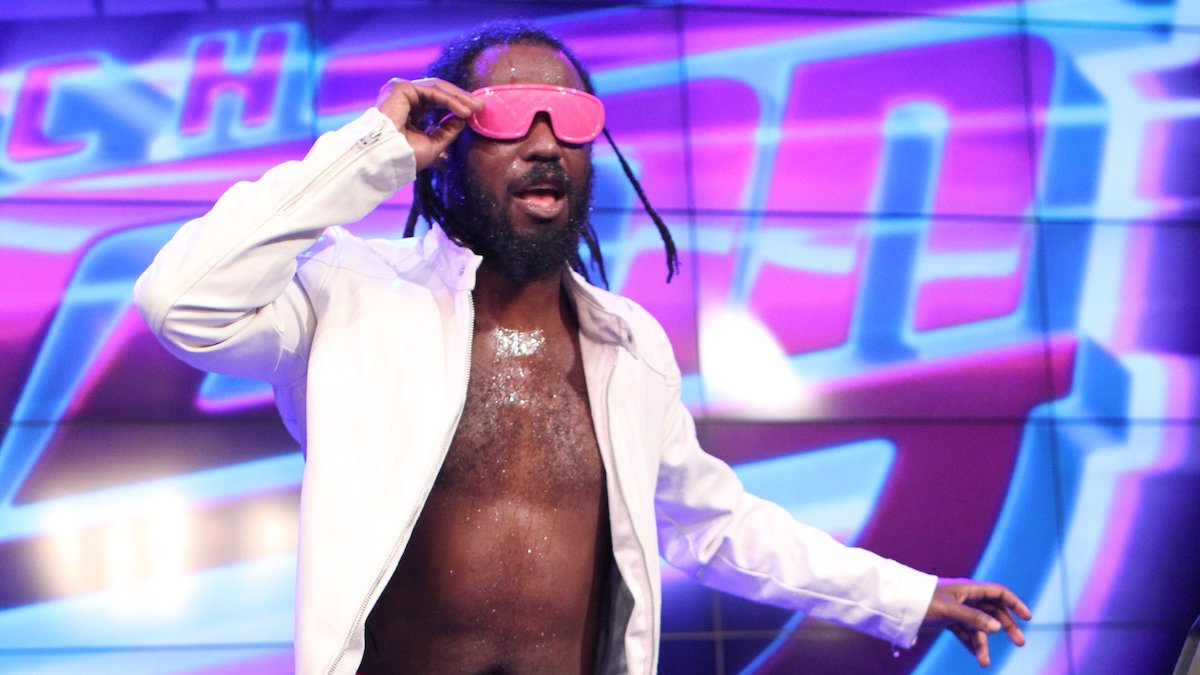 Rich Swann suffered a “bad ankle sprain” at an Impact Wrestling show in San Antonio on Friday and he may not be cleared for tonight’s Impact Hard to Kill PPV, PWInsider is reporting.

Swann and Willie Mack are scheduled to take on Tag Team Champions The North for the titles tonight.

Impact confirmed the news and said that Swann still wants to try to wrestle, but doctors may not clear him.

.@GottaGetSwann suffered a harrowing injury to his right ankle on Friday night.

He says he still wants to compete for the IMPACT World Tag Team Titles tonight… but will the doctors let him?

Ethan Page, who will be defending the Tag Team Titles with Josh Alexander against Swann and Mack tonight, has been sick all weekend due to salmonella poisoning from something he ate, but he is still scheduled to wrestle in the match.

This is where I’ve been sitting for the last couple hours.

Turns out, it’s not food poisoning … but salmonella 😎👌

LIVE on PPV tonight …. where I attempt (yet again) to not 💩 myself!