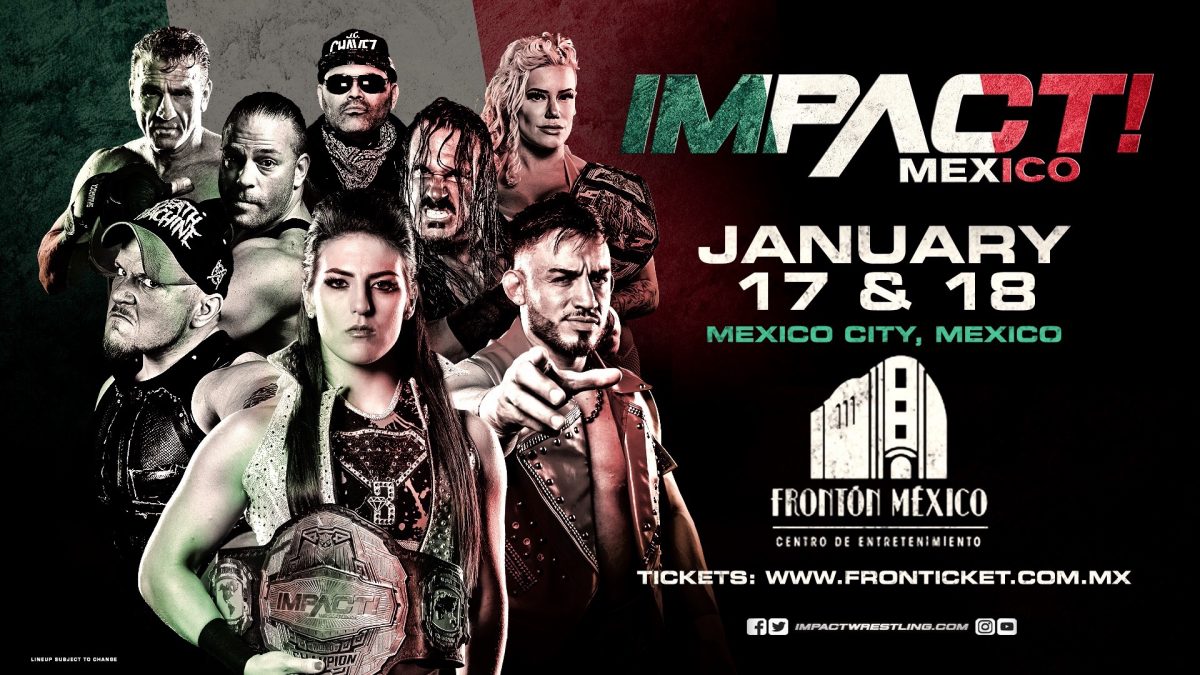 Report via Wrestling With Demons

Jessicka Havok defeated Rosemary after a distraction from James Mitchell.

Joey Ryan defeated Maximo after the dick flip and superkick.

Moose defeated Taurus – Rhino came in after the match and gave Moose a gore.

Suzie vs. Rosemary went to either a double count out or no contest when they brawled to the back.

Rhino vs. Taurus went to a no contest when Moose interfered and went after both of them.

Impact will return to Mexico in April.