Interview: Arn Anderson on End of His Tenure in WWE and Frustrations with His WWE Job 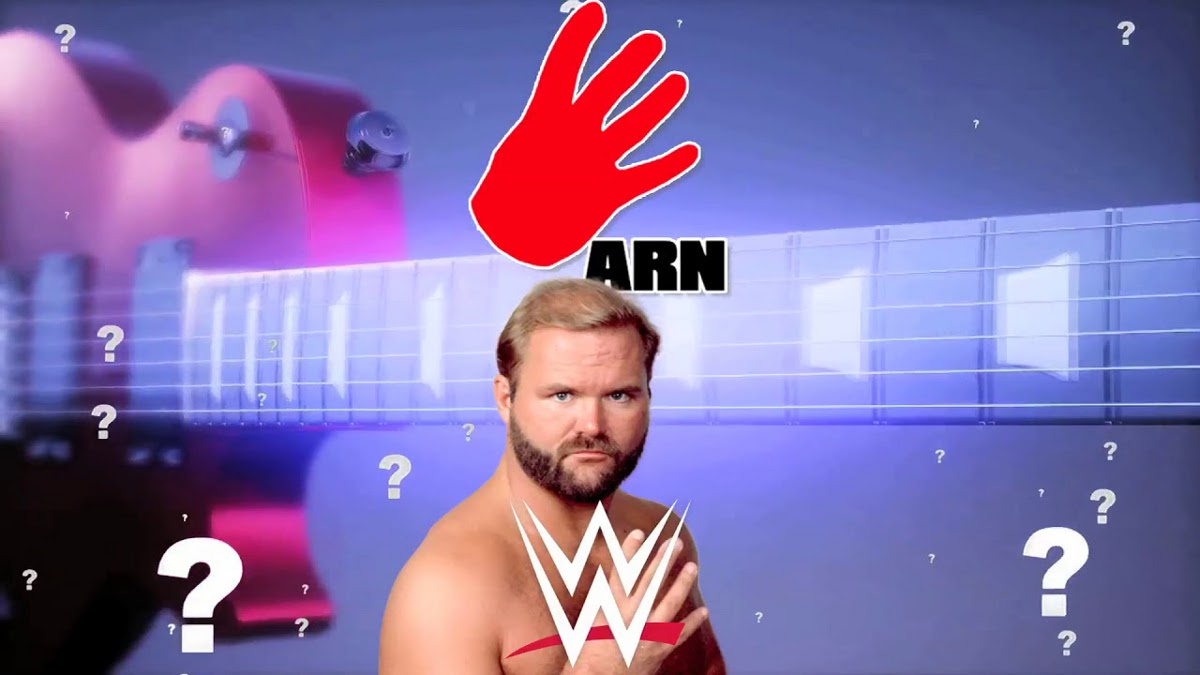 A recent episode of the ARN podcast show had Arn Anderson discuss a variety of wrestling topics. One of the topics discussed included when he started to feel very frustrated with his former job in WWE.

“Probably four years somewhere in there before I got canned. I was getting blamed for stuff that was perceived to be my fault that wasn’t my fault. My opinion was not valued and it’s something I’m not sure that everybody knows and I’m sure they don’t [know] that besides our duties on the road, when you’re a producer and you’re traveling all those miles and going out on Friday and sometimes, driving a thousand miles before you get to Raw and then another couple of three hundred more for SmackDown. On top of all that, they would send the show out, sometimes on Sunday night. So after you had already put in a thousand miles, you had already did a show, you had driven to Raw, however far that was, then you get an e-mail, and you would have to critique the show. Have to read through a three-hour Raw, give your opinions, suggestions, same thing with SmackDown. Now it doesn’t matter that it’s 4 in the morning and you’re dead tired, but that’s all the producers. Very rarely in those last four years was anything that anyone of us had offered, because you would get a sheet with the producer suggestions and names that go with them and they never would use any of those suggestions. And I knew my opinion was no longer valued and you would speak up, it would be taken the wrong way.”

Anderson also stated that it did feel like there was a constant battle behind-the-scenes between WWE’s writers and producers regarding ideas and plans for shows that usually ended with none of the producers’ suggestions being considered.

“It was almost like it was creative vs. the producers, which was the farthest thing from the truth. We were doing all we could to support their ideas. A lot of them we disagreed with and we voiced it and then we’d get kicked around the room, but by the time it got back to the beginning, it was just what was written originally. I just felt like the last 4 years, I always kinda felt like I was one of those, ‘You WCW guys.’ I always felt that way, [like] an outsider looking in, even though 18 years with the company, you would think my loyalty would be unquestionable and I just felt like an outsider. I never was comfortable and to be honest with you, I didn’t want to be in that inner circle, you know, my head up in Vince’s ass or Hunter’s ass or any of those guys’ ass. I just wanted to do my job, help the talent the best I could, take their ideas that the creative came up with, whether I agreed with it or not, and try to make it work the best I could”