Interview: Daniel Bryan on His Recent Change in Character and His New Appearance 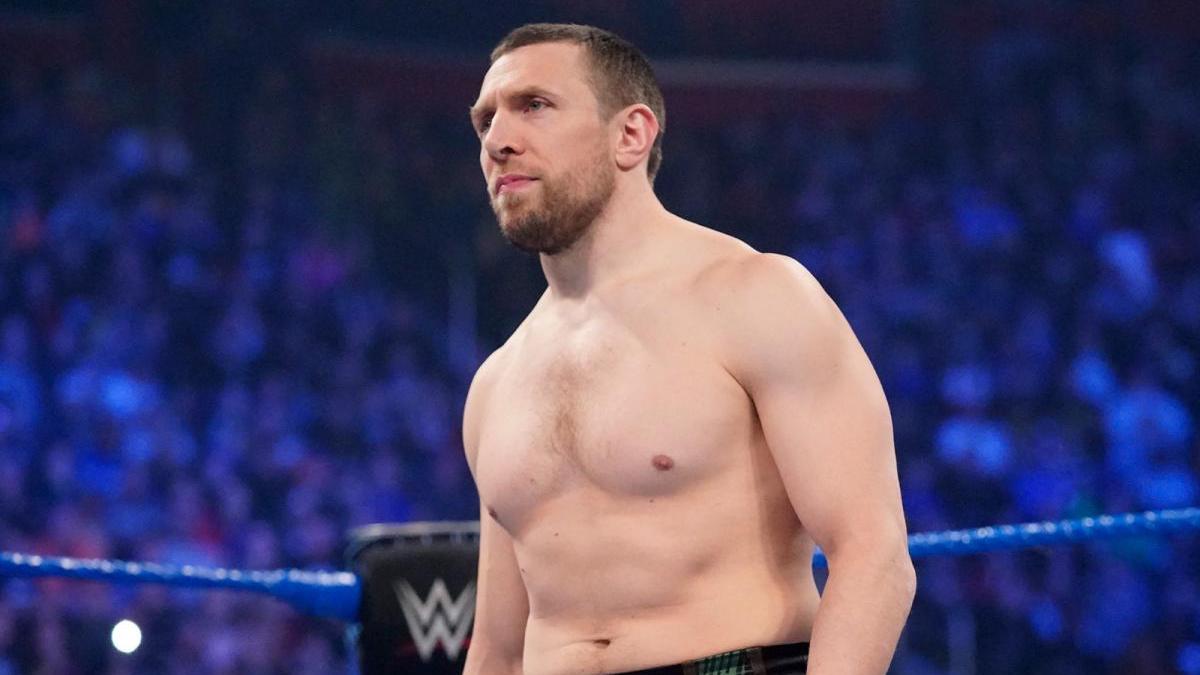 News website MySanAntonio.com held a recent interview with Daniel Bryan and some of the topics discussed included his thoughts on his recent change in character and new appearance.

On the topic of his recent change in character for his feud with “The Fiend” Bray Wyatt, Bryan stated that he initially was not interested in reverting back to his old “Yes” character and appearance for the feud.

“I think it varies depending on the person and the situation. I honestly wasn’t really ready to go back to the ‘yes’ chants yet. I was really enjoying the stuff that I was doing as the ‘Planet’s Champion’ and environmentalist type of stuff. But sometimes you do what duty calls for, right? There’s the switch, and I still enjoy doing that. But it’s weird, because it almost feels a little bit unfinished. We were starting a story with me and Sami Zayn, and to me that was very compelling. It was, ‘Do you want to go backward with these people and go back to being the ‘yes’ guy, or do you want to go forward with us?’ And to me, that’s a very interesting real question in my life and in my career. Do you want to go back to this? It’s easy to get reactions as the ‘yes’ guy and be the guy who goes out there and does the ‘yes’ chants. Or do I want to push things forward? Which is more interesting to me creatively? In this particular instance, it was kind of like, ‘OK, we’re ready as a company for the ‘yes’ guy to be back.’ And I really enjoy doing that. I do. But, I like to also push my own creative boundaries, and so one of the things that I’m trying to do with this, although I haven’t necessarily done a great job of it yet, is evolving the ‘yes’ character from what it had been before. But one of the cool things to me that we are doing now that I really have enjoyed is the Bray Wyatt Fiend character is so interesting, and this idea that he legitimately changes characters on TV. I think that’s a very compelling story. It’s been a lot of fun. And it’s hard for me when you ask, like, how has it been planned? My week to week goes by so crazily, like everything’s so crazy that it’s hard to remember. I don’t really know.”

On the topic of his new appearance, Bryan stated that it was his idea to change up his look following his Planet’s Champion heel character but originally only suggested for his beard to be cut and not his hair as well.

“Actually, it was my idea. And my idea was not the hair, it was just the beard. I had kind of pitched this to them as this idea of, ‘OK, how do we extend this story with Bray Wyatt,’ which is what they wanted to do, because he’s already defeated me cleanly, right? How do we do that? One of the things to me was that he’s changed people’s character so much when he’s faced them. And by him ripping out or cutting my beard, it would be this idea that he’s stripping me of part of my identity. That was my kind of pitch to them. What actually happened? They said, ‘Well, yeah, then he can cut your hair, too!’ And I was like, ‘No, I don’t really want that. I don’t want my hair to be cut.’ I kind of wanted my hair to be longer. Just wrestling wise, I like that. But then, the day of, we’re like, ‘OK, well, he will rip out some of your hair.’ You’d have to understand the mechanisms that are going on while this is happening. We’re in a live TV show, right? So, they pulled me under the ring, they’ve got two barbers there who are in charge of like, getting my beard off and getting hair off so there can be this appearance of him ripping out my hair and all that kind of stuff. And we have a minute and a half of TV time left on the live show. And there’s also a producer down there, who’s saying, ‘We need more hair, we need more hair, we need more hair!’ And it’s completely dark under there. We were all so crammed in this little area because there’s also like real stuff under the ring that needs to be under the ring. It’s just all in this crammed little area and these guys are cutting my hair and cutting my beard really quick and they’re supposed to just to cut X amount of hair off, which wasn’t as much as they ended up doing. But the one guy on one side did a great job. They actually both did a great job considering the circumstances. But one guy just went a little too tight and a little too high. And then, after the show, they did their best … they tried after the show for like 45 minutes to make it like not just a shaved head. But that was the best we could do under the circumstances. And it’s really funny, because as different as it is for my character, I knew I was in trouble, because my wife hates shaved heads. She’s never liked them, and I texted her immediately after. I said, ‘You’re not going like this.’ And her response was ‘What did you do?’ And I know I’m in trouble because she knows that this idea of the beard thing was my idea. So, my idea has led me to this. And I tried to take a couple pictures before I FaceTimed her, but none of them were good. And I was just like, ‘OK, I better just FaceTime her.’ And then, you know those conversations that you have with your significant other where it’s like, they’re really quiet and you can just see the anger. This was one of those kinds of things. But luckily that happened the day after Thanksgiving, and then I flew home that Saturday, and we had a bunch of family and stuff there, so she couldn’t be too outwardly mad. Then after a day or two it blows over. She just gets used to it, and that’s sort of how it all went down.”