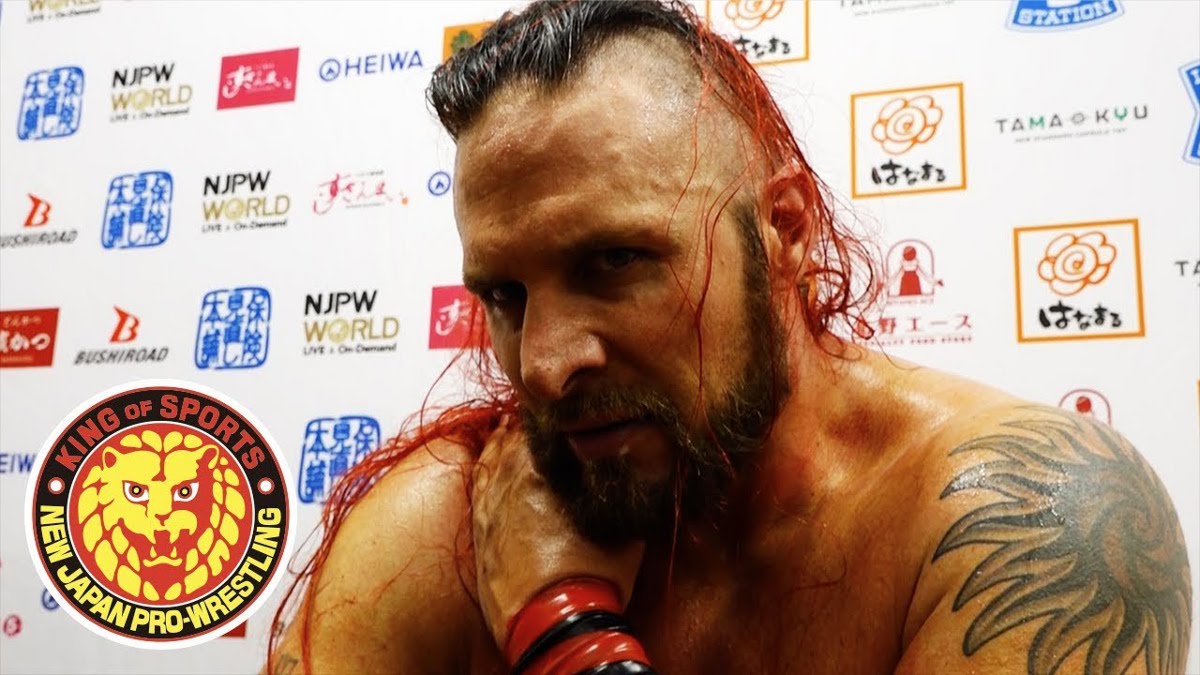 Fightful held a recent interview with Lance Archer and some of the topics discussed included his upcoming match against Jon Moxley at NJPW Wrestle Kingdom 14, him considering leaving NJPW last year, and his thoughts on his former tag team partner Davey Boy Smith Jr.

On the topic of his upcoming IWGP United States Heavyweight Championship match at NJPW’s Wrestle Kingdom 14 event, Archer stated that he feels his upcoming match against Jon Moxley is the highest profile singles match he’s ever had in his career.

“This is definitely my highest profile singles match that I’ve ever really had in my career. I’ve had a really cool, long, fun career, but most of that has been centered around tag team stuff. Whether it was in TNA, or in WWE and most of my time in New Japan, like you said, with [Killer Elite Squad] with Davey Boy Smith, Jr. So, this is certainly the biggest singles match of my career. It’s been kind of a crazy whirlwind of a 2019—from 2019 starting and being pretty slow, and nothing really happening for K.E.S. or myself; and then come to the G1 and it was a situation where initially I wasn’t even supposed to be a part of the G1 and then something happened, something changed; I don’t know exactly what, but I was included. I took every opportunity there to, I guess, reinvent myself and show the world who I really was and who I could be.”

On the topic of him considering leaving NJPW in 2019, Archer stated that it was due to him feeling unsure in early 2019 about wanting to continue his career in the company.

“Moxley couldn’t make it. Poor boy, he couldn’t make it to the show. But, for me, it was a great situation ‘cause they put me in that spot. New Japan advertises a title match, and that’s what the fans are gonna get. I got put in an opportunity to face Juice [Robinson] for that U.S. Championship, won it, and now I’m going into the Tokyo Dome as the champion, facing Jon Moxley. He’s being a little bit of a crybaby and he wants his belt back. That’s to be expected, I guess. I had no idea (where I’d be in 2019). Legitimately, there’s no knock to anywhere else or anyone else, there was thought of leaving New Japan just for the simple fact that I didn’t know what was happening. I didn’t know what was going to continue to move forward or what was going to happen. But, it wasn’t a situation where I was actively looking to leave the company. It was just a point of actively looking to further my career. At the time, starting of 2019, I didn’t know if that was gonna be in New Japan. Obviously the business has changed even drastically since the beginning of 2019. So, I was just looking to see what was going to be the next best avenue for myself. We were still were apart of some small things here and there in New Japan. They did some small U.S. tours and stuff of that nature. So, I was still working. Still grinding it out, and treading waters, somebody might say.”

On the topic of his former tag team partner Davey Boy Smith Jr., Archer stated that he has not spoken to Smith since Smith’s departure from NJPW but does not believe there is any ill will between the two.

“We haven’t really spoken. I don’t think there’s any ill will. I mean, I have none towards him or anything like that. He made a business choice based on how he felt of the situation that existed for him. If he has any ill will towards me, I have no idea. I’ve never heard anything negative one way or the other. I hope the most success for him that’s possible. He’s kicking ass in MLW, just won their Opera Cup and everything. It’s one of those things, I think he and I, there’s no issue between him and I. K.E.S. didn’t have a bad split, it just was a business decision. In this business you never say never, so who knows what could happen in the future and K.E.S. could ride again. But, as of right now, he chose to go and do what he wanted to do. For me, I’ve had a few lucky breaks in New Japan and opportunities to really shine, and I’ve capitalized on them. So, we’re both doing our own thing and I think doing really well at it. Who knows what the future holds for us as a tag team. But, as of right now, he chose to go his own way, have his issues with the company, and so on and so forth, made that choice. I didn’t necessarily have the same issues, so I think that’s why I’m still with the company and things have gone the way they’ve gone for me there.”