Io Shirai Injured, May Be Out for Two Months 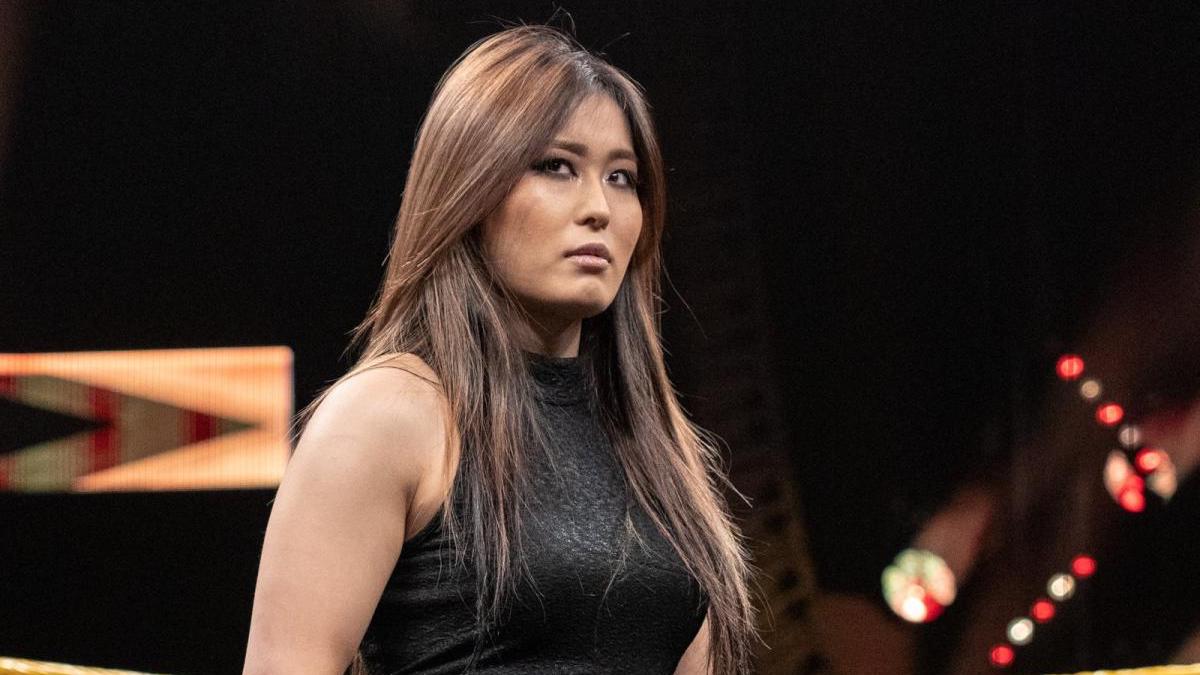 Io Shirai has an unspecified injury and will be out for two months, according to Dave Meltzer on Wrestling Observer Radio.

In an “NXT Injury Report” video on Thursday, WWE said that Shirai “tweaked her knee” during Wednesday’s NXT episode, was sent in for an MRI and was listed as “day to day.”

On Wednesday’s NXT, Shirai was hit with a dive to the outside by Toni Storm, then appeared to grab her right knee. Shirai’s match with Storm was already over by that point, with Storm winning by DQ when Bianca Belair attacked Storm.

Yesterday, Shirai posted a photo of a knee brace.