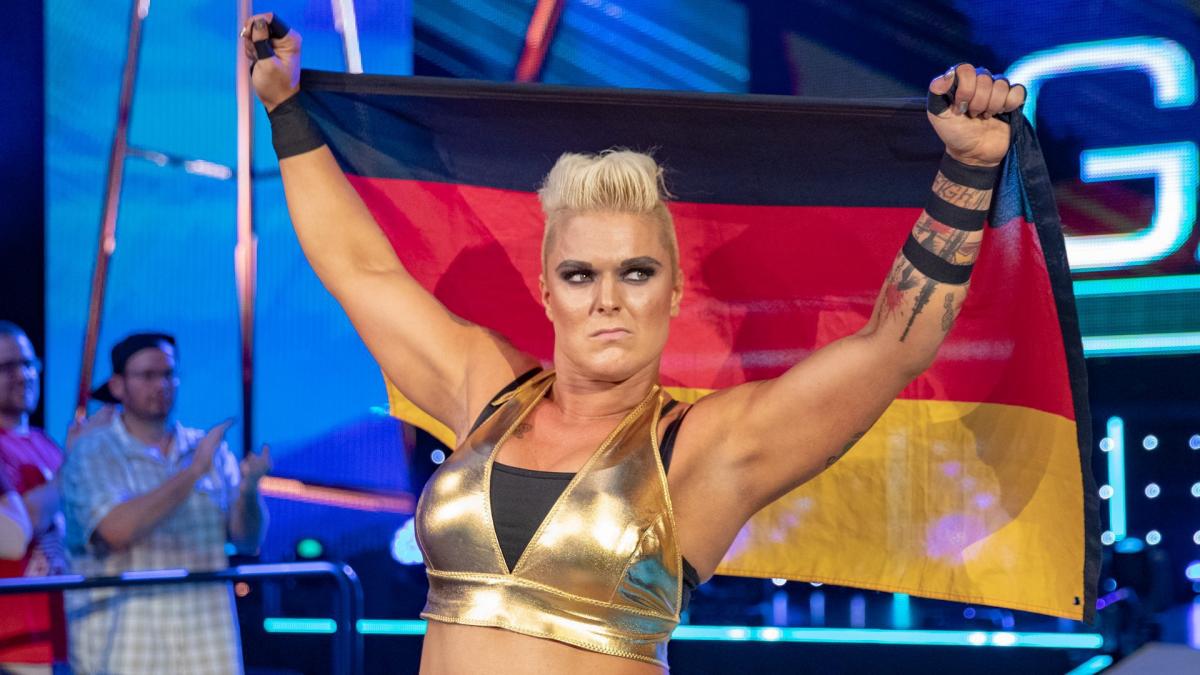 Jazzy Gabert, who was signed to WWE’s NXT UK brand, announced yesterday that she’s now a free agent. On Instagram, she said that she’s looking forward to changing her look and her profession.

I will press the RESET button!! I will be OFFLINE for a short while! Need a change! Will change! Body, mind and soul needs a break!! 10 days of fasting, including keeping off from social media, is the first step Second one, which I look most forward too is changing my look! And i change my profession… one came to an end and one is rising like a Phoenix. Watch out for it! Thank you for being on this journey.

After competing in the first Mae Young Classic in 2017, WWE offered Gabert a contract, but later rescinded it after they discovered that she had three herniated discs in her neck. Gabert underwent surgery and was eventually signed to NXT UK in February of 2019.