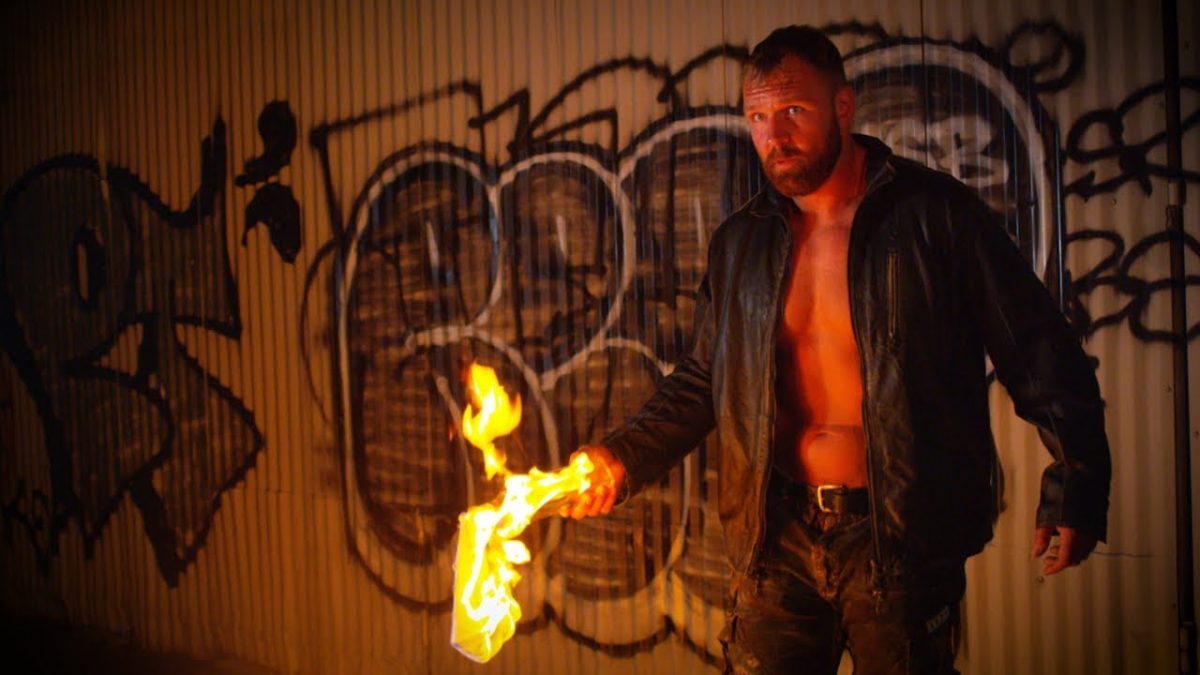 The show will take place during WrestleMania weekend on Thursday, April 2 in Ybor City, FL at The Cuban Club.

Matches at Bloodsport are a worked MMA style, have no ropes and can only be won by knockout or submission.

Moxley vs. Barnett was originally announced for Bloodsport II in September, but Moxley had to pull out because of MRSA in his elbow.

The match you've waited for