MJF Finishes Up With MLW 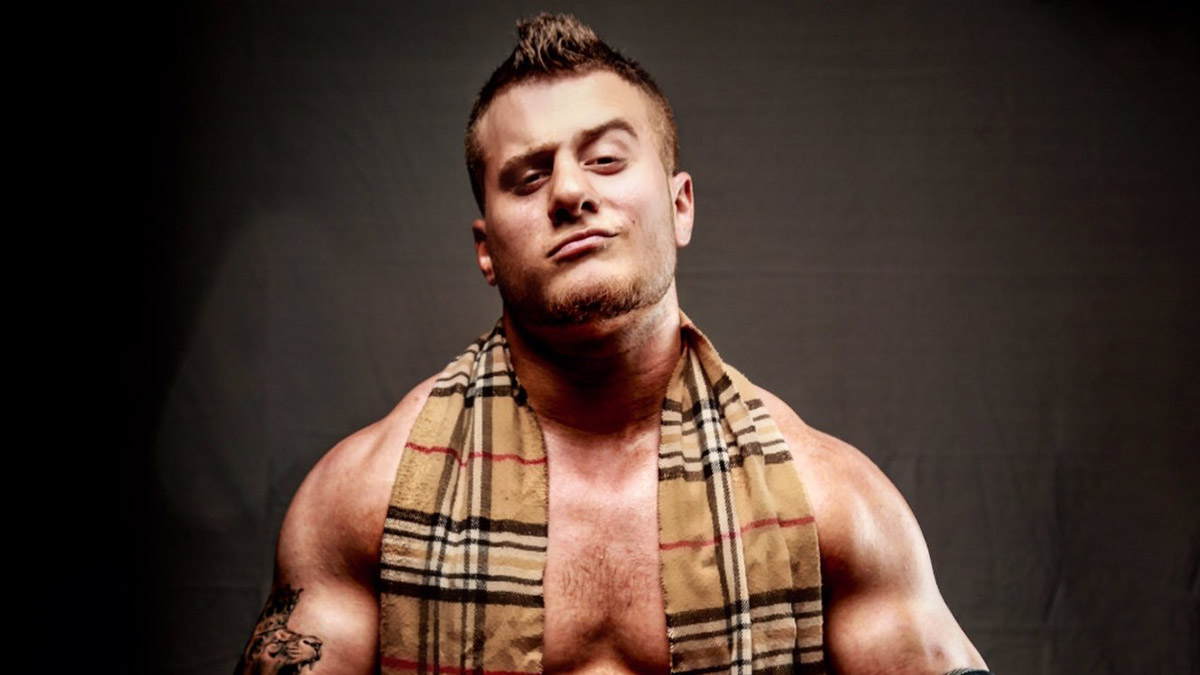 MJF’s time in Major League Wrestling has come to an end, with his contract expiring.

While my time with @MLW is over I can assure you the Dynasty will live on….forever.

I had the best tan btw, it’s just the camera angle. pic.twitter.com/tSHszAkd4d

MJF has been with MLW since October 2017. Though he was signed to an MLW contract, MLW allowed him to sign with AEW last year as long as his AEW dates didn’t conflict with his MLW dates.

He’s signed to a five year contract with AEW, according to PWInsider.

His final match for MLW took place this past Saturday at MLW’s TV tapings, where he and Richard Holliday took on The Von Erichs.