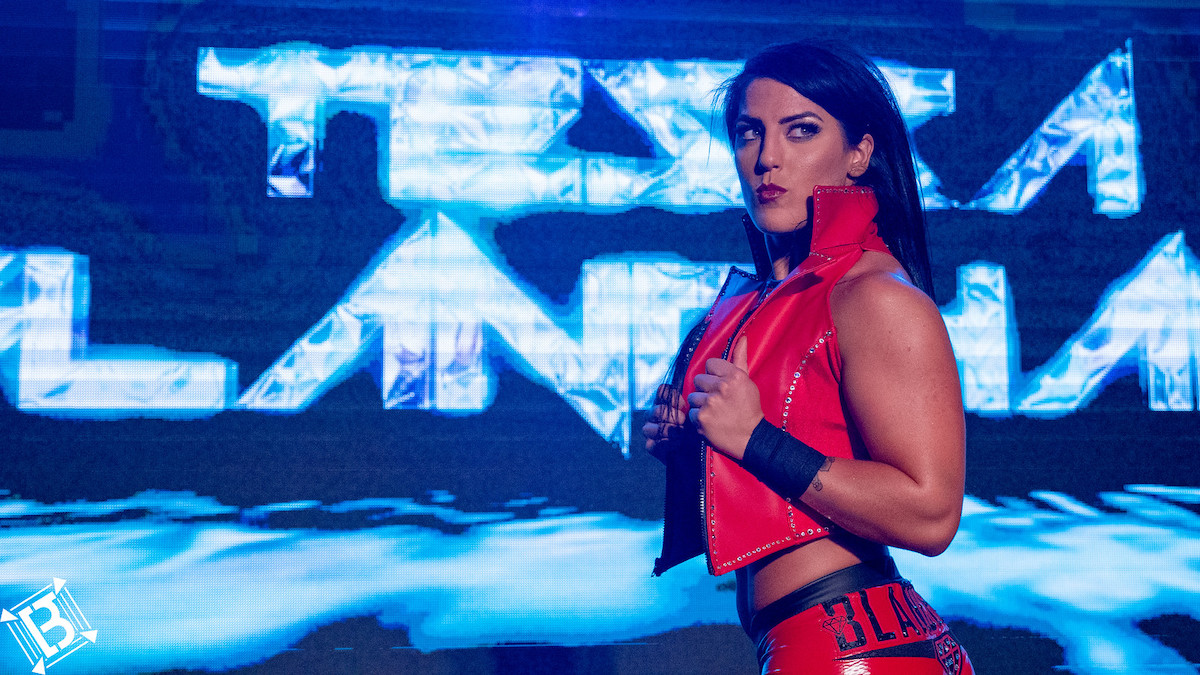 It was reported by SoCalUncensored on Sunday that Brian Cage had signed a multi-year contract with AEW.

But PWInsider says that according to multiple sources, Cage has not yet officially signed and he’s still “mulling over offers from several promotions.”

For what it’s worth, Melissa Santos, who is married to Cage, also denied that Cage has “signed on any dotted line.”

Really?? How can you confirm something that isn't true???? I'm his wife and I can CONFIRM, he hasn't signed on any dotted line. @socaluncensored https://t.co/ao2EZ67PsR

It was reported on Saturday by PWInsider that Marty Scurll has re-signed with Ring of Honor and will also now be the head booker for the company.

According to Dave Meltzer on Wrestling Observer Radio, Impact already knew about the issues and about the specific allegations that were brought up involving La Rosa Negra. Meltzer also noted that Don Callis and Scott D’Amore, who run Impact, are “old school” guys who have been in the business for a long time and have seen far worse from other wrestlers, so Tessa was unlikely to be “punished” for the allegations.

Meltzer also noted that one of the reasons why Tessa was not signed by WWE, despite being considered one of the best women wrestlers in the world, is because of her perceived “attitude issues.”