Wrestlers Call Out Tessa Blanchard Over Alleged Bullying of Other Women 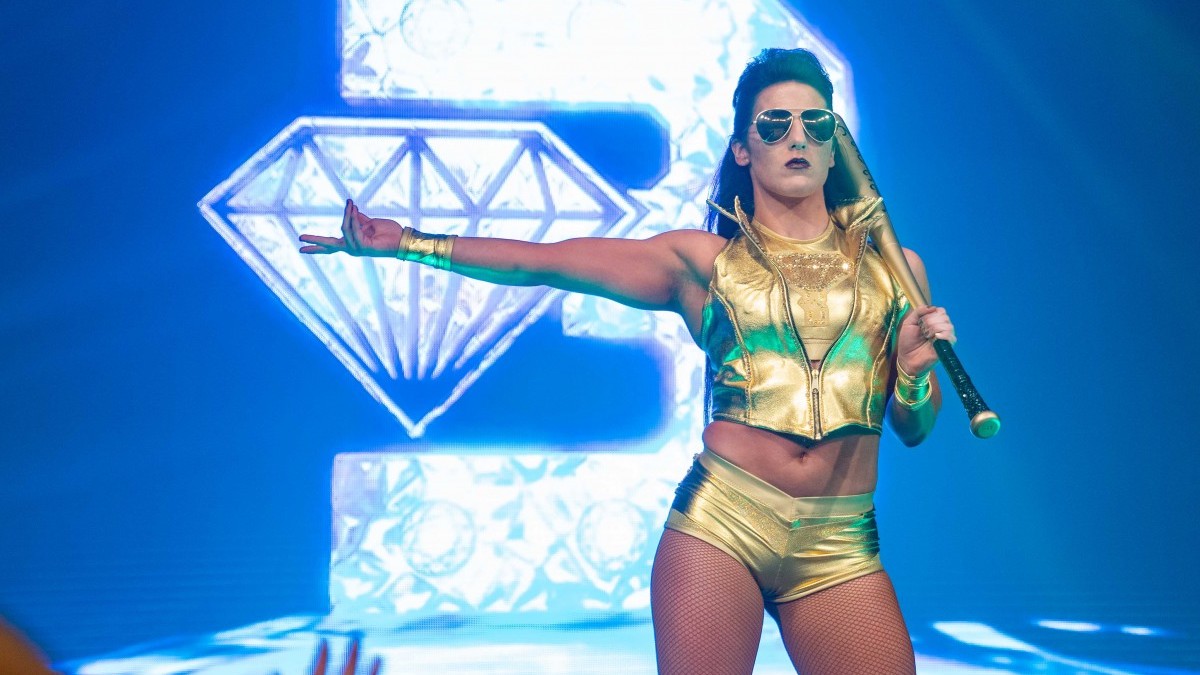 Tessa Blanchard posted a tweet about women supporting one another earlier today, but it quickly led to several women wrestlers attacking her and calling her a hypocrite for past alleged incidents of bullying by Tessa.

Remember when you spat in a black woman’s face and called her the N-word in Japan? Was that you “supporting women“? The AUDACITY of this tweet https://t.co/P49uNWsqIH

Chelsea Green backed her up:

Tessa then seemingly denied the allegation, without directly responding to it:

not true. That’s my statement and the most attention I’ll give it because of how actually ridiculous it is.

I am not a Mean Girl with any Coworkers around the world .

Be kind of #racist is not ridiculous is a #sickness https://t.co/wGnSnmNhvg

The situation continued to blow up throughout the day, with several women wrestlers alleging that Tessa bullied them in the past.

Remember publicly putting me down on twitter last year for something that didn’t involve you whatsoever, then continuing to drag my name to other people for it?

As someone who experienced your bullying firsthand, received regular verbal abuse, was spat on, had rumours spread about me, dealt with multiple attempts by you to blacklist me from other companies, (plus more), I just pray you now follow your own advice. https://t.co/MWtmUKLOyf

She did more nasty stuff in Japan… Never forget. Practice what you preach sweetheart. I standby @LaAbusadoradePR, she's a fun loving person who would never disrespect anyone. Much love to you Rosa. ❤️ https://t.co/gldMcAzwJD

You’ve consistently put down, bullied, and belittled countless female coworkers, including me. Is that support? https://t.co/MrOOksiijk

I’ve never been anything but kind to u. I’ve dealt with mean girls since I started..not saying I’m a saint, hell I’ve had my ups&downs & Ive made silly decisions…Such is life. u have ZERO merit in your comments..Instead putting me down here for a little clout…you’ve got my #! https://t.co/wBxvnnUx4G

I guess you and @ImChelseaGreen are absolute angels with a clean past. The timing of these tweets from you guys shows a lot about your characters. https://t.co/LPCeiLowzJ