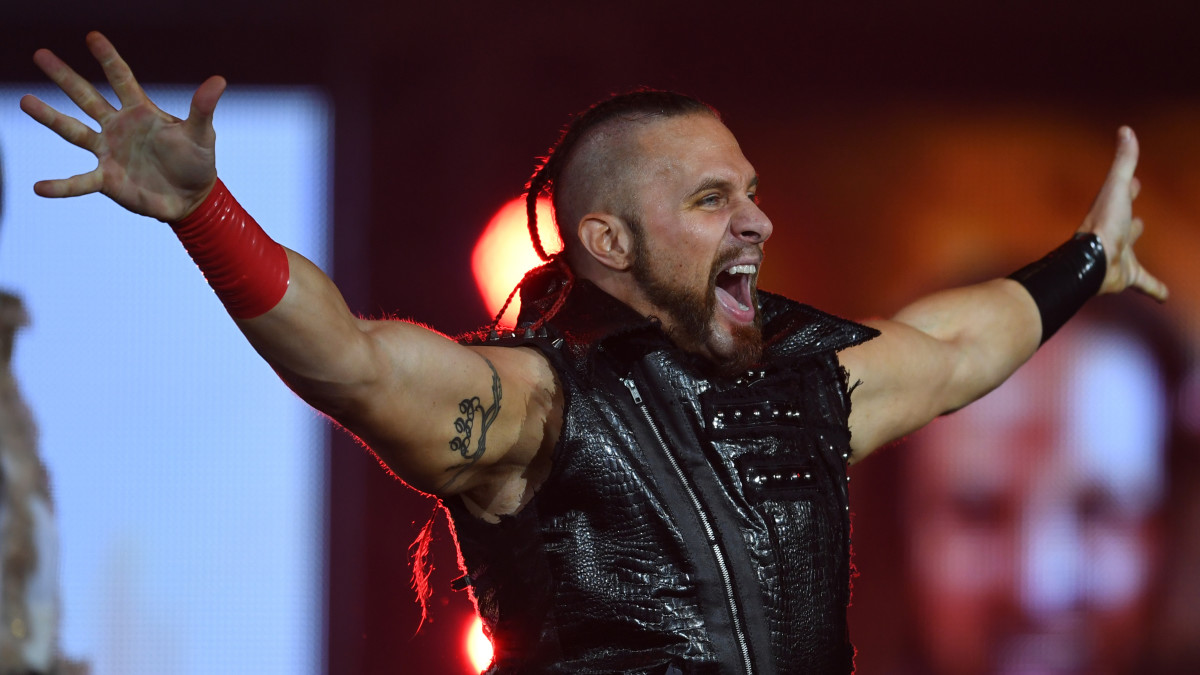 NJPW star Lance Archer is in “high-level talks” with AEW, according to Sports Illustrated, which cited “multiple sources close to AEW.”

Archer is not under contract with NJPW, according to F4Wonline, allowing him to negotiate and sign with other companies.

Archer had a standout performance in the NJPW G1 Climax tournament last year and won the IWGP United States Championship in October before losing it to Jon Moxley at Wrestle Kingdom earlier this month.