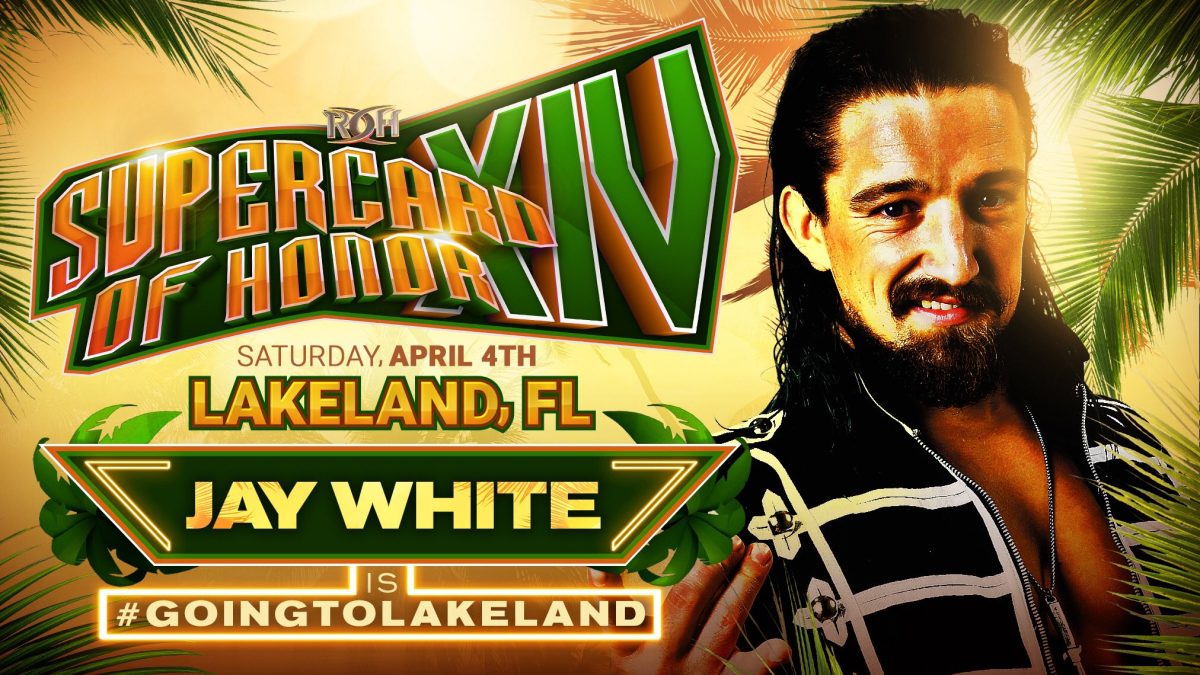 Other members of Bullet Club will also appear on the show and will be part of a top level match, according to PWInsider.

NJPW and ROH’s partnership has been quiet recently and this is the first time a major NJPW wrestler has been announced for an ROH show in a while.