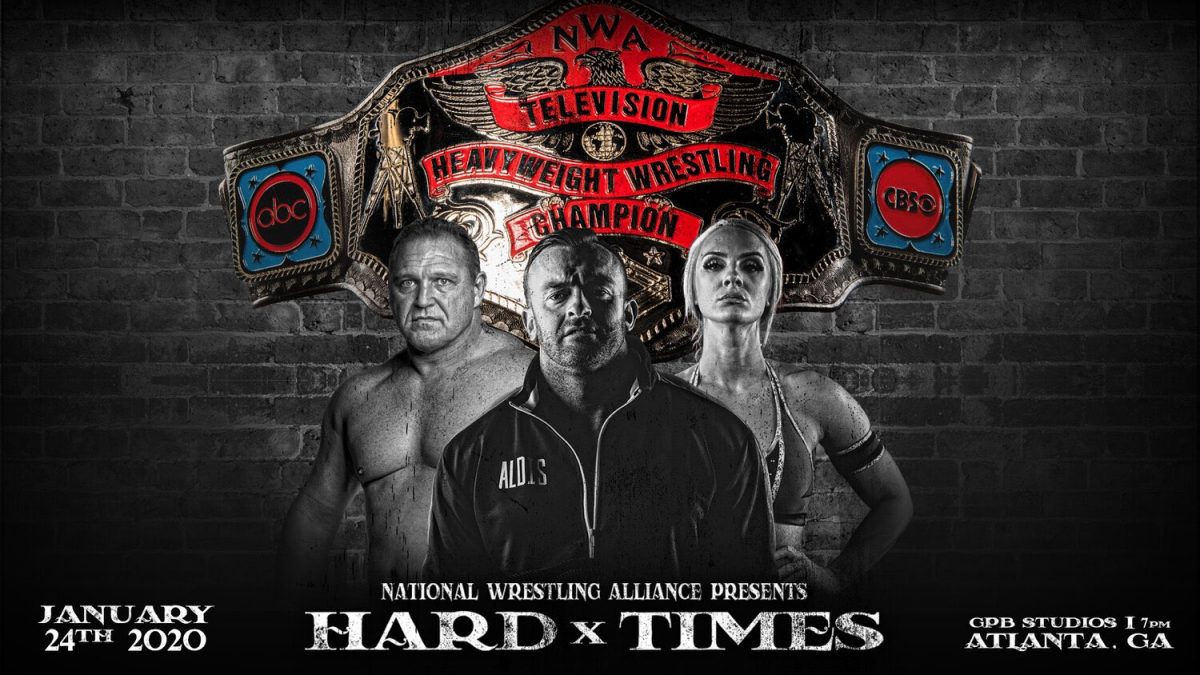 Interview: Tim Storm – Storm was asked about getting a bye because Ken Anderson was unable to compete, and said that he was looking forward to facing Anderson, but he’s gonna make mama Storm proud tonight.

It was announced that The Crockett Cup will be the next NWA PPV some time in April.

" @nwa is the hot ticket in town cause I'm the champ"

.@starkmanjones has done the impossible!

He went 3 for 3 tonight and is your @nwa Television Champion!#NWAHardTimes

Thank you all for joining us! Goodnight! pic.twitter.com/0aZUjeQ2vD