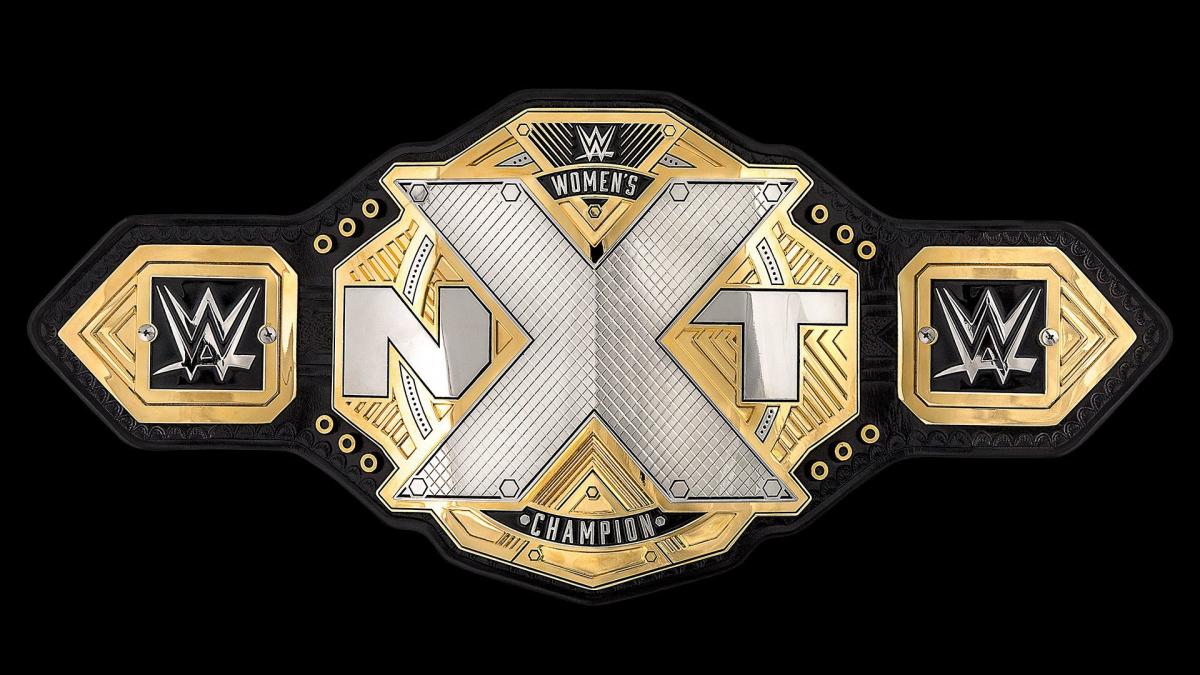 The NXT Women’s Championship will reportedly be referred to simply as the “NXT Championship” going forward, according to a report by PWInsider. WWE has issued an “internal decree” about the name of the title, PWInsider says.

The title belt says “Women’s Champion” on it, so if it’s going to be a full name change, that would probably need to be updated.

On Tuesday’s episode of WWE Backstage, Becky Lynch said that she feels that WWE should stop referring to the “women’s division” as such and treat everyone as just wrestlers.

No word on if this new decree will also apply to the Raw and SmackDown Women’s Championships.