ROH Announces Return of Supercard of Honor Event for 2020 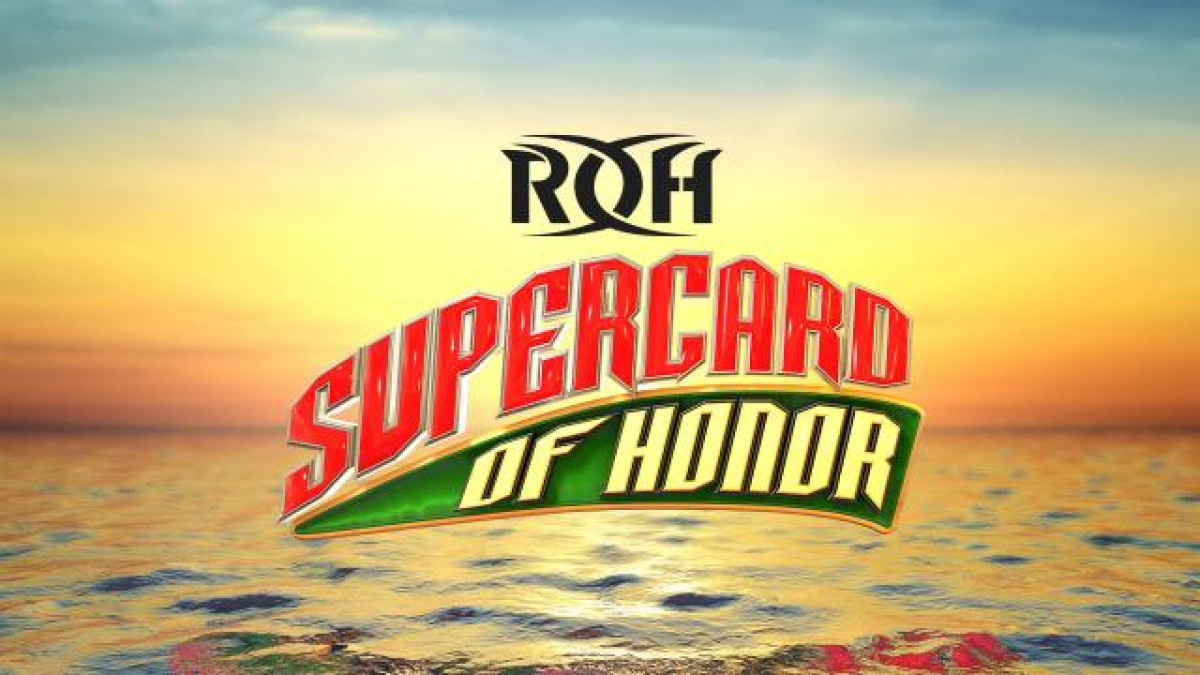 Ring of Honor announced that their Supercard of Honor event will be returning after one year absence. This year’s event will be taking place on April 4th at the RP Funding Center in Lakeland, Florida. Tickets for the event will go on sale starting on January 15th for HonorClub members and January 17th for the general public.

Marty Scurll, PCO, Brody King, Kenny King, Dragon Lee, and RUSH were all announced to be making an appearance at this event.

As pro wrestling fans from around the world gather in Florida during the first weekend in April, Ring of Honor will prove why it is the best wrestling on the planet when it presents Supercard of Honor on Saturday, April 4 at RP Funding Center in Lakeland, Fla.

Since 2006, Supercard of Honor has been the stage for some of ROH’s most memorable and historic matches featuring its biggest stars, and this year’s event will be no different.

Don’t miss out on your opportunity to see Supercard of Honor! Keep it locked into ROHWrestling.com and ROH’s social media channels for some big talent and match announcements, starting in the coming week!

ROH did not hold a Supercard of Honor event in 2019 due to their co-promoted G1 Supercard event with New Japan Pro Wrestling at Madison Square Garden taking its place instead during the WrestleMania 35 week indies wrestling festivities in New York and New Jersey.