“Straight Up Steve Austin” Renewed for a Second Season 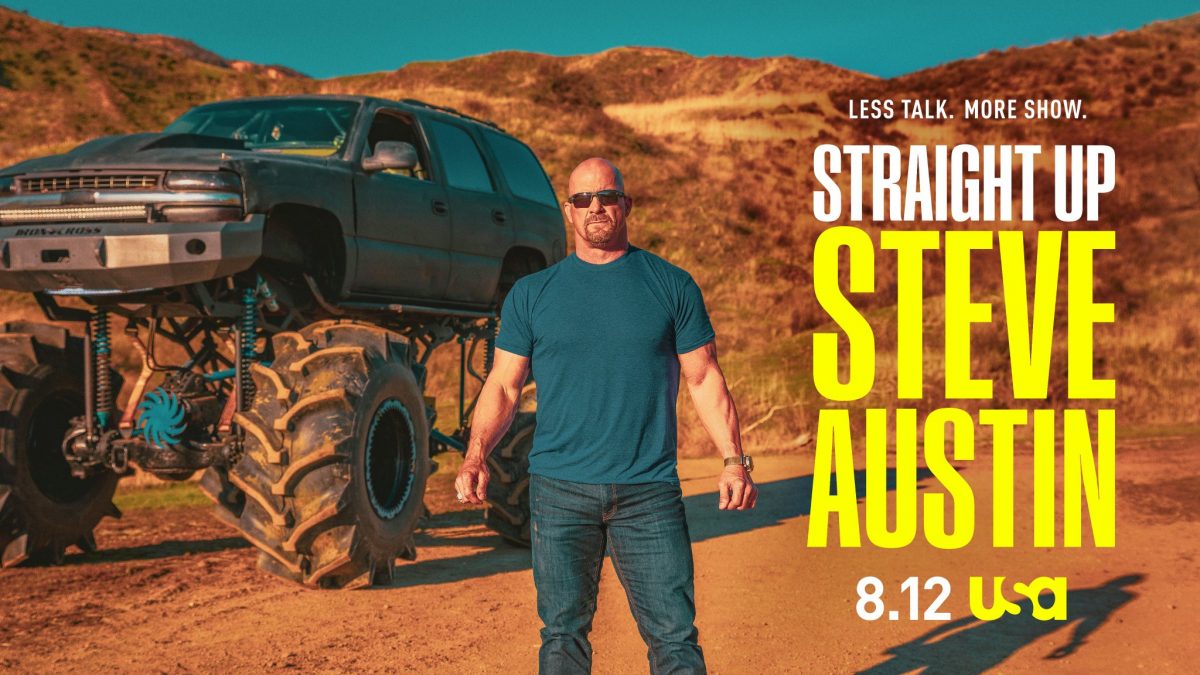 The season will consist of eight half-hour episodes and will debut some time this summer.

Season one debuted in August 2019 and mostly aired immediately after Raw on Mondays.

Hot on the heels of a highly successful first season, USA Network has renewed Straight Up Steve Austin for a second season of celebrity interviews, action-packed adventures, and good, old-fashioned American fun.

Season 2 will consist of eight half-hour episodes, with guests still to be announced. It will be produced by Line by Line Media, with Steve Austin and Dave Barsky (Dirty Jobs) as executive producers.