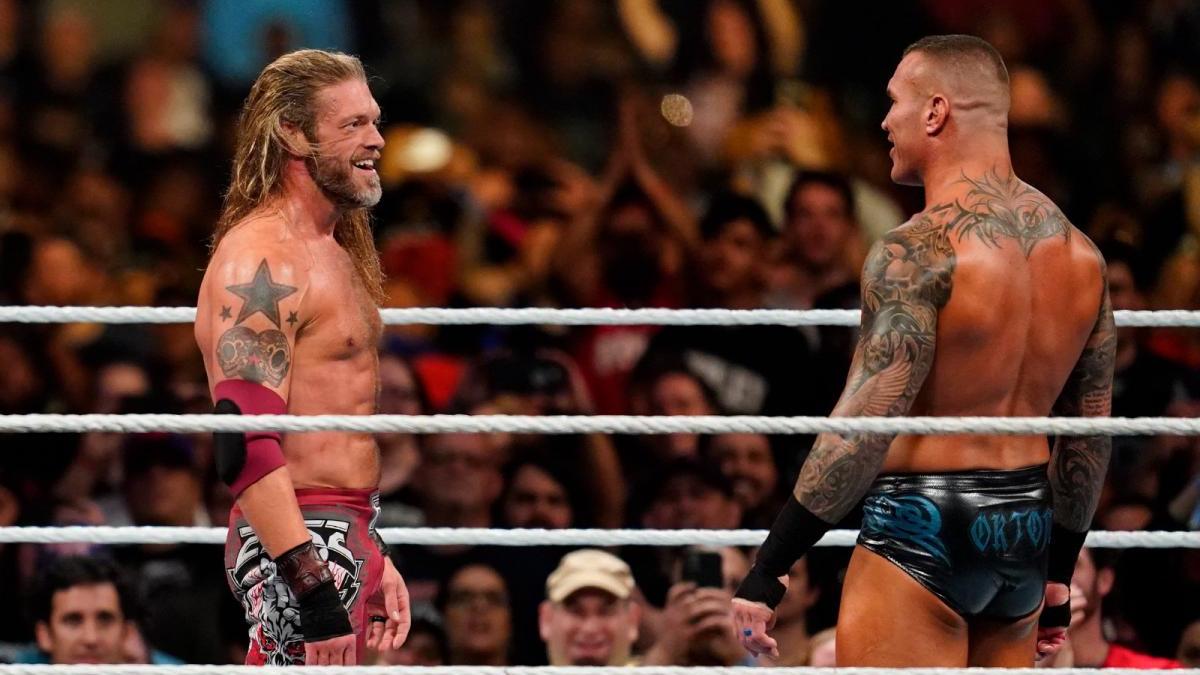 The following three matches are planned for WrestleMania as of now, according to Dave Meltzer on Wrestling Observer Radio (subscription required).

WWE Championship: Brock Lesnar (c) vs. Drew McIntyre – This is the most obvious, with McIntyre winning the Royal Rumble match and eliminating Brock Lesnar in the process, then intensely staring him down.

Universal Championship: Bray Wyatt (c) vs. Roman Reigns – Reigns was reportedly originally set to win the Royal Rumble match to earn the title shot against Wyatt at WrestleMania before WWE decided to have McIntyre win instead, according to Meltzer.

Edge vs. Randy Orton – The seeds for a potential match between the former Rated-RKO teammates were planted in the Rumble match tonight. After allying with each other in the match for a while, Orton suddenly set up for an RKO on Edge behind his back until Edge turned around and saw him. Orton shrugged his shoulders and walked away, but Edge grabbed him and tossed him out.