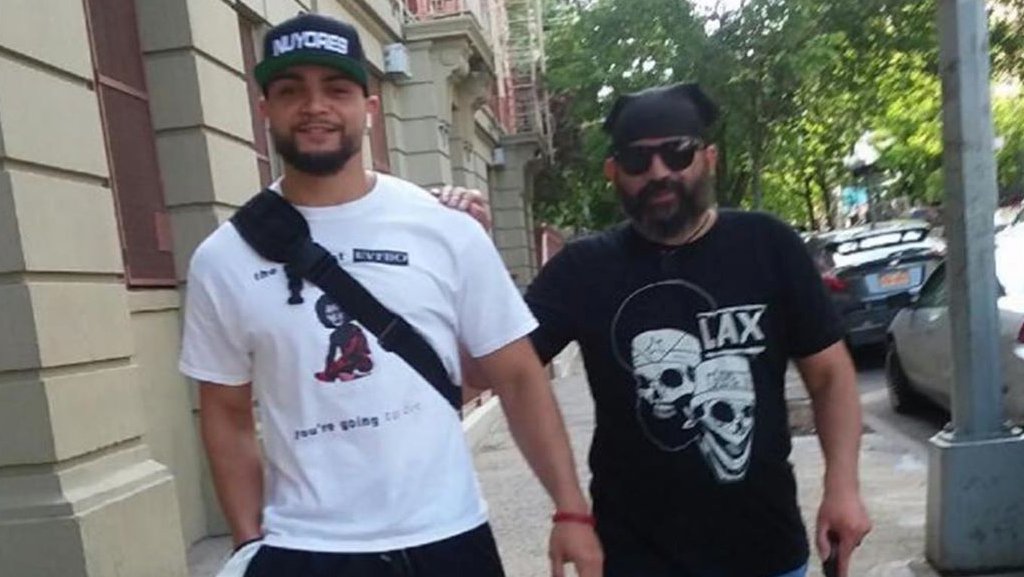 A recent episode of the Hall of Fame with Booker T & Brad Gilmore podcast had Ember Moon as the guest and one of the topics discussed included her thoughts on WWE’s creative storytelling issues with their lower card.

“Now, it’s weird because we only have four guys each show that we’re constantly building up despite everyone else. Occasionally, they’ll bring an Humberto [Carrillo] in, but you only see one new person in that little angle and then they disappear for awhile. It’s one of those things with the storytelling and building not just those four or five building — this goes for the girls as well — but building a [Akira] Tozawa or [Drew] Gulak, so when they do face Roman [Reigns] or Bray [Wyatt], it means something when they lose, versus them going out and having a banger of a match on Raw for no reason. Now, when I feel like I turn on the TV, when I see Drew McIntyre vs. Cedric Alexander, I don’t believe that Cedric Alexander is going to win even though he’s a phenomenal athlete and former Cruiserweight Champion. I don’t believe it because they haven’t done anything to make me care about it. He jumped off the stage once. With the roster being so big, maybe we need a rotating roster. I feel like we’ve lost that ability to tell stories with the lower card.”

Santana Announces Passing of His Father

Santana announced on Instagram that his father passed away last weekend.

I still feel like none of this is real. I still feel like you’re going to call and tell me this was one of your fucked up jokes that you loved to play. But the truth is, none of that is going to happen. The truth is, that I have to live this unfortunate reality everyday for the rest of my life. I love you with every inch of my existence. I’m thankful for your love, guidance, and beautiful memories that’ll also be with me for the rest of my life. I’m blessed to know that I made you proud of the man I became. Not only would you tell me every chance you got, but also everyone you spoke to. That’s all they would say. How incredibly proud you were of me. You were the smartest, funniest, most brutally honest person I know. You pulled no punches. You said it like it is. Which is something very rare to find In this world. I promise to carry on your legacy and continue to make you the proudest dad EVER. I will continue to take my life and career to heights I never knew possible. I will always carry your name with the upmost pride and respect. Dad, you are and will always be my hero. Despite being blind, no one saw the world as clear as you. All I ask is to please continue guiding me and giving me strength. I survived these past 2 weeks because of you. Because I felt you by my side every step of the way. But there’s still a long road ahead and I NEED you. Nana needs you. Continue shining your light on us Pa. For that light is what’s going to guide us thru the rest of our lives. I love you. I cherish you. I promise you. I will ALWAYS make you PROUD. Sleep in eternal peace, Papi.

WrestleCon announced that Brodie Lee (Luke Harper in WWE) will be making an appearance at their WrestleCon 2020 convention this April in Tampa, Florida.

Pro Wrestling Revolution announced that The Great Sasuke will be making an appearance for the company at their April 18th event in San Francisco, California.

As noted before, Chris Jericho held a fundraiser last week to help raise money to support the efforts to combat the currently devastating wildfires in Australia. Gino Gambino announced on Twitter that Jericho’s Wrestle Kingdom 14 t-shirt auction managed to raise $4,050 Australian dollars for the NSW Rural Fire Service and CFA.