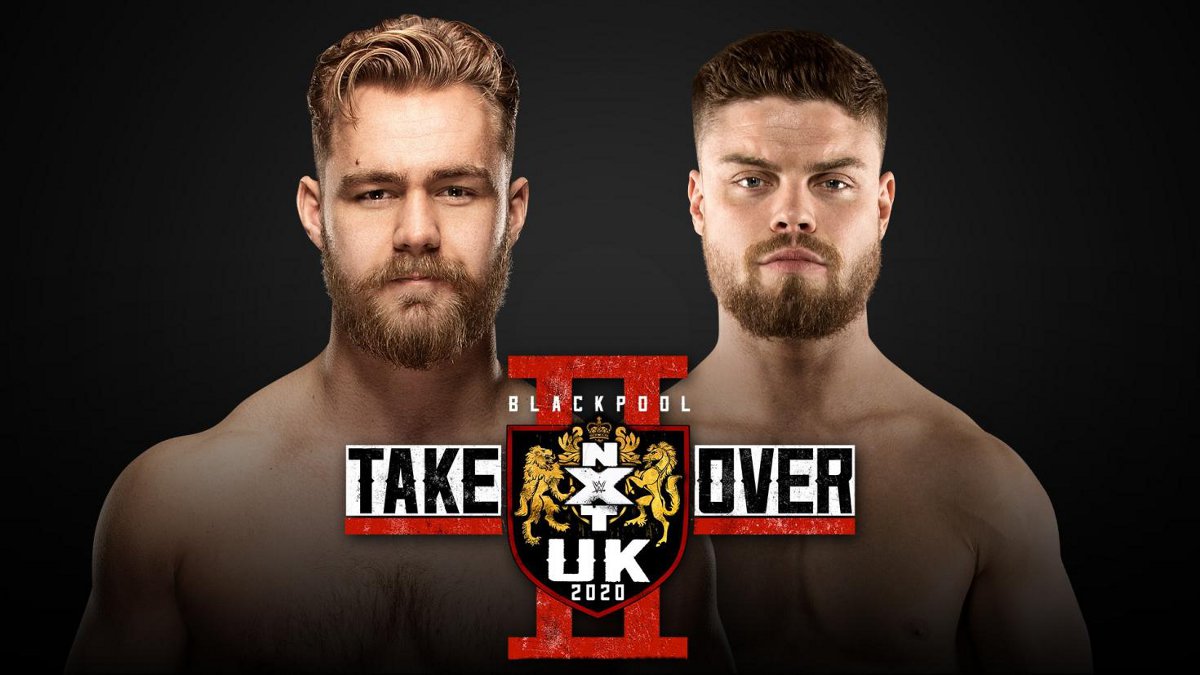 During last night’s episode of NXT UK, two new matches for the card of NXT TakeOver: Blackpool II were announced. These are Tyler Bate vs. Jordan Devlin and Trent Seven vs. Eddie Dennis.

NXT UK TakeOver: Blackpool II takes place on January 12th at the Empress Ballroom in Blackpool, England and will air live on the WWE Network starting at 12:00 PM EST.

Taz Comments on His Guest Appearance on AEW Dynamite

Taz recently reflected on Twitter about his guest appearance on AEW Dynamite this past Wednesday in Jacksonville, Florida.

There was an electric energy in JAX last night for 2 straight hours of #AEWDynamite – I had an amazing time working with @JRsBBQ @ShutUpExcalibur – AEW talent & production was stellar! #1stClass @AEWrestling

And thank you guys for all of the supportive tweets 🙏

Independent Wrestling TV announced that they have recently signed a merger deal with Smart Mark Video.

“Kid Ref” Kris Levin recently announced on Twitter that he has left Impact Wrestling after a two year career with the company. Post Wrestling’s Andrew Thompson reported that the reason for Levin’s departure was due him being very frustrated with the lack of communication from company officials over the past month regarding his future there.

Major League Wrestling announced that they have recently signed Mark Adam Haggerty to an official contract with the company.

Ring of Honor announced a new match for the card of their Saturday Night at Center Stage event on January 11th in Atlanta, Georgia:
– The Briscoes (Jay & Mark Briscoe) vs. LifeBlood (Mark Haskins & Tracy Williams) vs. Jeff Cobb & Dan Maff