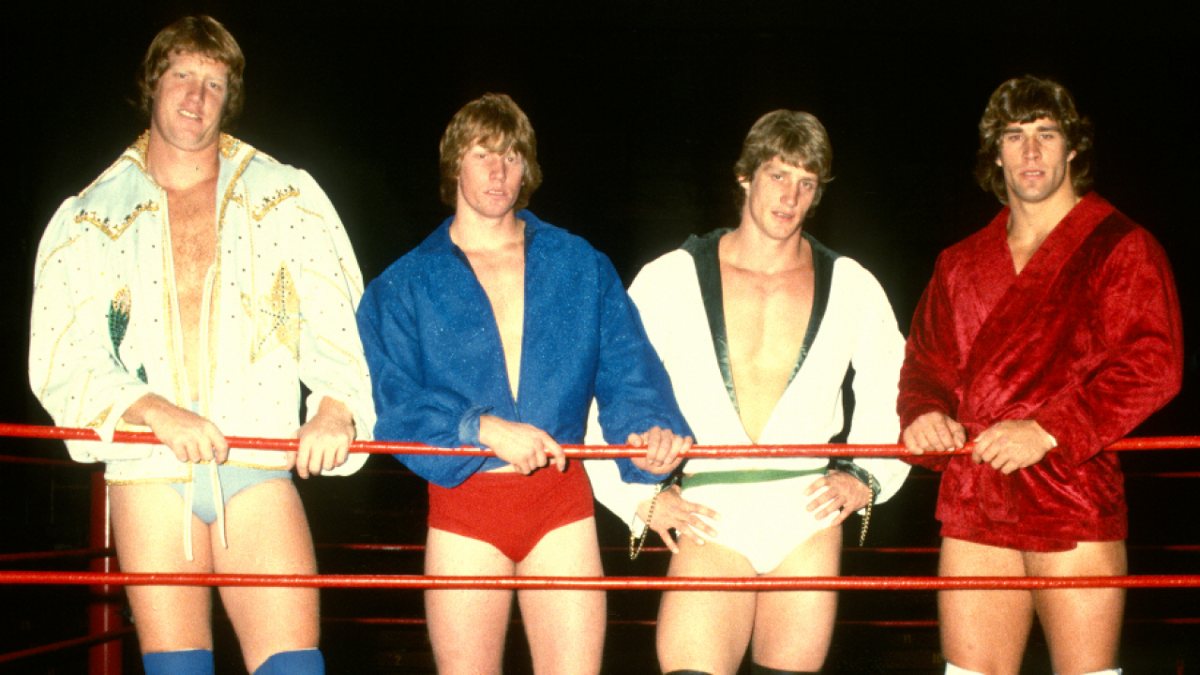 Sports Illustrated held a recent interview with Nick Aldis and one of the topics discussed included his thoughts on a potential future partnership between All Elite Wrestling and the National Wrestling Alliance.

If AEW wants to be involved in big, marquee matches, then they have two choices: go out and write some more big checks to some more guys, or they’re going to have to come to the table and work out some super fights with the NWA.”

A new wrestling documentary film based on the legendary Von Erich family reportedly is currently in production, according to Deadline.

It was reported that the film will be covering the rise and tragic fall of the Von Erich family in wrestling and is being produced by House Productions studios. Filmmaker Sean Durkin, director of Marha Marcy May and The Nest, is currently working on the film’s script.

Ring of Honor reportedly has recently signed PJ Black to a new multi-year contract with the company, according to PWInsider.

ROH is also reportedly close to signing Australian indie wrestler Adam Brooks to an official contract with the company, according to PWInsider.

ROH announced that both Amazing Red and Nick Aldis will be making an appearance for the company at their Supercard of Honor XIV event on April 4th in Lakeland, Florida.