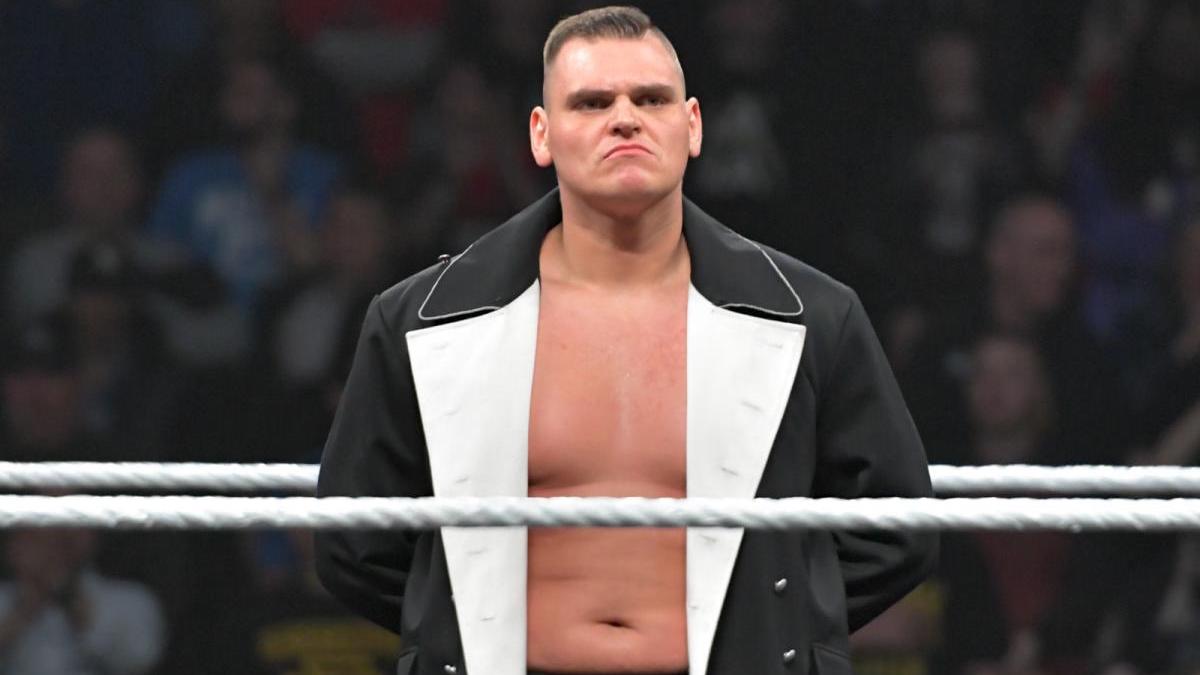 Metro held a recent interview with WALTER and one of the topics discussed included his thoughts on the booking of the Men’s Survivor Series elimination match at last year’s WWE Survivor Series event.

“I wasn’t invested in that. I didn’t care. I care about my guys, my group, I care about the sport, but I don’t care about all those people being angry each other.

It was a weird match too – three five-men tag teams, and always three guys in the ring. That’s when wrestling turns from competition to putting acrobats in a circus to do a show. There’s 15 of you, you’ve got to do something.”

The IIconics’ Peyton Royce and Billie Kay announced that they are currently holding a fundraiser auction on eBay with all the proceeds generated going towards helping those affected by the devastating wildfires in Australia.

Don’t forget to bid on @BillieKayWWE eBay listing!! We are so grateful for all the support so far in helping us help our country! 🇦🇺❤️🙏 https://t.co/9XpZYmeJtB

WrestleCon announced that Chris Jericho will be making an appearance at their WrestleCon 2020 convention on April 4th in Tampa, Florida.

Ring of Honor announced that they have recently signed Josh Woods to a new deal with the company.

Major League Wrestling announced a new match for the card of their Fightland 2020 event on February 1st in Philadelphia, Pennsylvania:
– Low Ki vs. King Mo