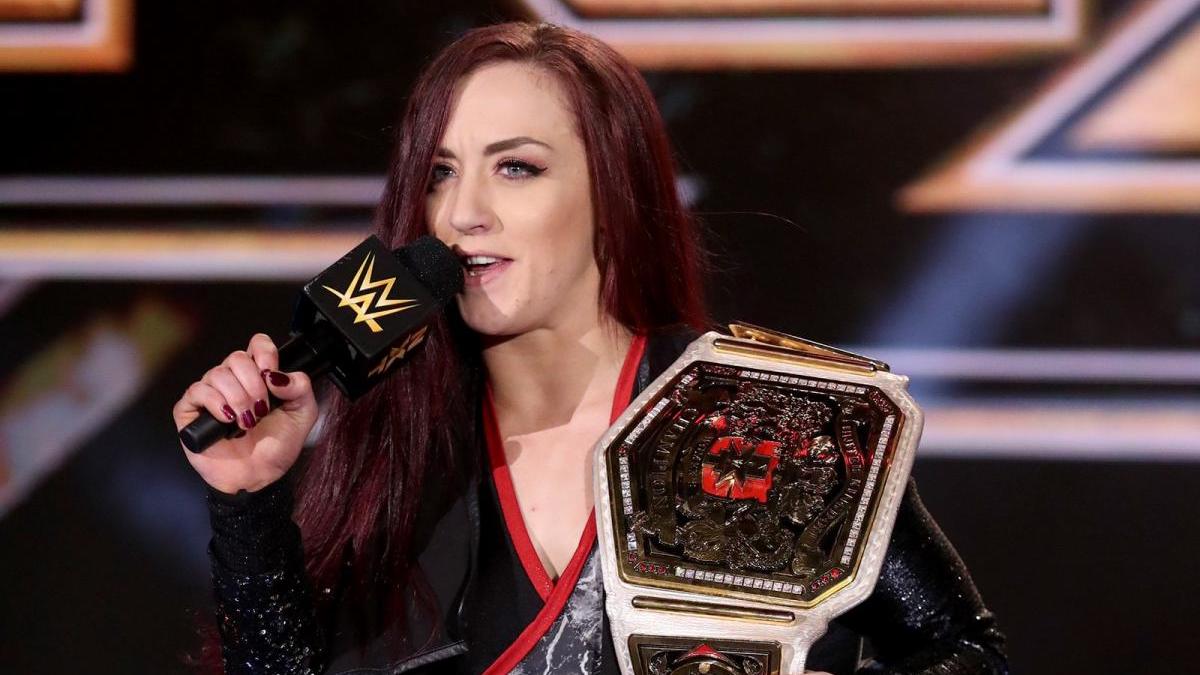 There were two injuries at last night’s NXT show, according to WWE’s NXT injury report this week.

Wesley Blake injured his left foot and will need further testing to determine the extent of the injury, and Kay Lee Ray suffered a shoulder injury, but she isn’t expected to miss NXT UK TakeOver this Sunday.

Blake injured his left foot during the Forgotten Sons vs. Imperium match last night and his status is “questionable.”

He was on crutches and in a walking boot after the show yesterday and will be going in for x-rays to determine the extent of the injury.

But WWE says that she will not miss her match at NXT UK TakeOver: Blackpool this Sunday, where she’s scheduled to defend her title in a triple threat against Toni Storm and Piper Niven.