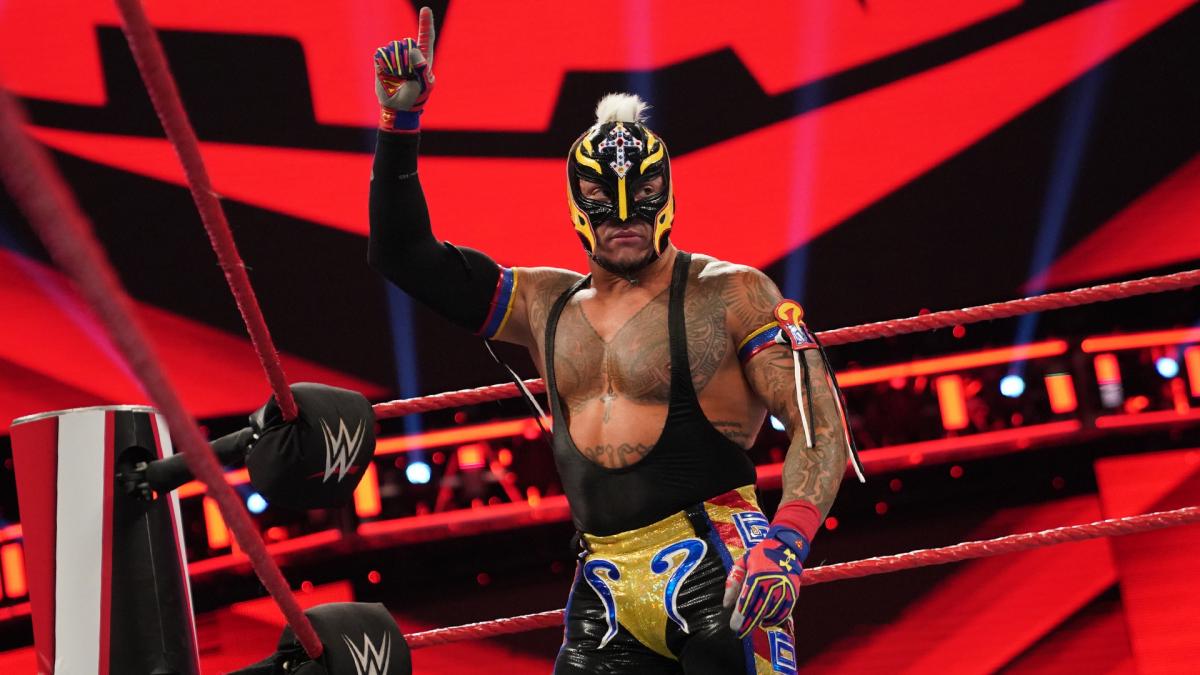 Rey Mysterio reportedly suffered a minor injury during his ladder match against Andrade for the United States Championship at this past Monday’s episode of RAW, according to Pro Wrestling Sheet.

Tom Phillips reportedly will be the lead commentator for this Saturday’s NXT and NXT UK Worlds Collide event on the WWE Network in Houston, Texas, according to Post Wrestling.

It was reported that Mauro Ranallo will be missing the event due to boxing commentary commitments this weekend for Showtime Boxing in Brooklyn, New York.

Asuka recently stated on Twitter that a shooting incident took place at the Fashion Show Mall mall in Las Vegas she was located in this past Tuesday. Asuka stated that she had escaped unharmed although local reports stated that three other people were injured during the shooting.

I just escaped!
There was a scream in front of me at #FashionShowMall. It was like shooting. #GUESS near the shooting range protected me.

Las Vegas Metro Police stated that the incident started due to a fight between a group of people that escalated into a gun being pulled out and shots fired.