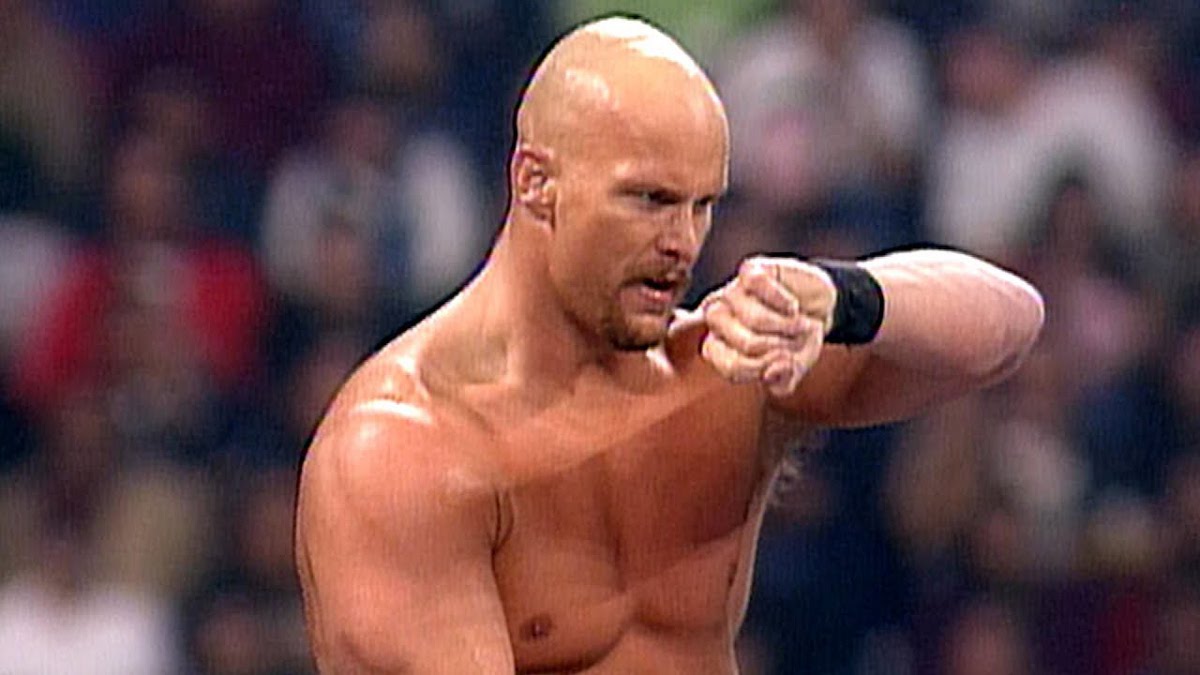 WWE recently released a new “By the Numbers” statistical video for this Sunday’s Royal Rumble event. Notably, the video confirmed that talent from NXT will be represented in this year’s Men’s and Women’s Royal Rumble matches.

Matt Hardy Comments on His WWE Career Nearing Its End

Matt Hardy reflected on Twitter about his loss to Erick Rowan during last night’s episode of RAW and the future of his career in WWE.

WOW! Thanks for all the love & support from around the world.

I’m trending #17 worldwide because of my @WWE slump & string of #RAW TV losses.

Hope you’re enjoying my #WWE TV appearances.. At this rate there won’t be many more. pic.twitter.com/2OoxiLdIEh

Hardy’s contract with WWE is currently set to expire in February of this year.

Congratulations from everyone at FFPW to our former Irish Junior Heavyweight Champion @Real_Valkyrie on officially signing with WWE and becoming an NXT UK superstar!

Valkyrie made her official WWE debut under the ring name of Aoife Valkyrie during this past weekend’s NXT UK tapings in York, England