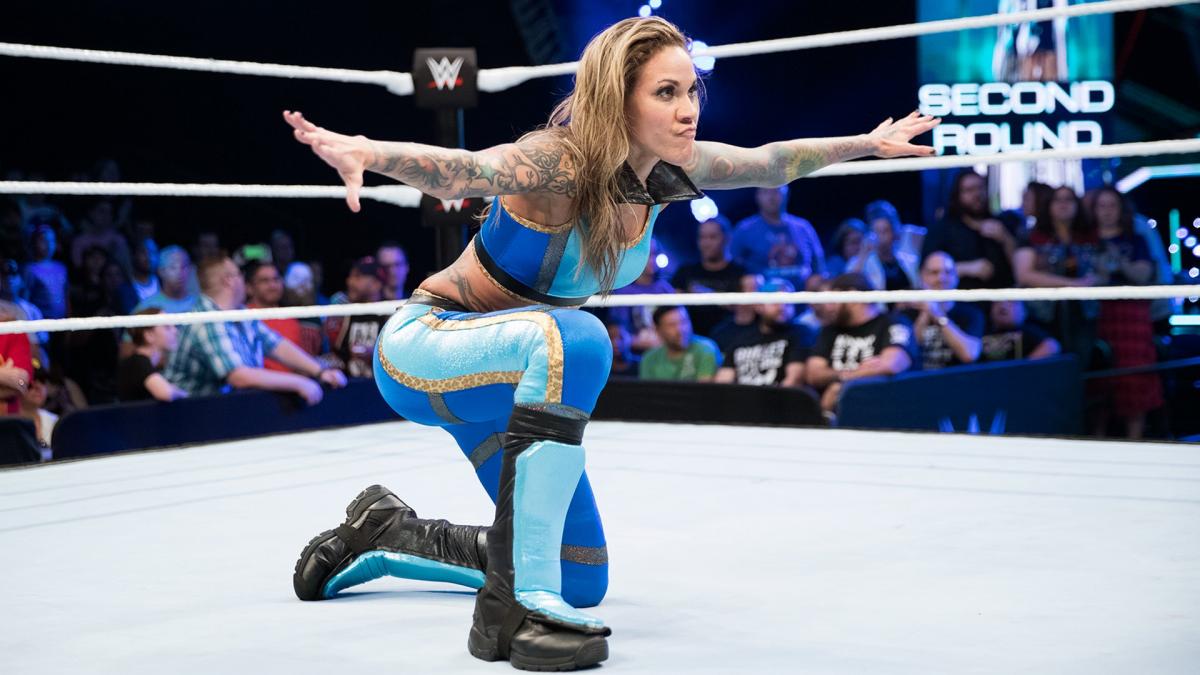 Mercedes Martinez has signed a WWE contract and is expected to report to the WWE Performance Center in Orlando this month, according to SoCalUncensored.

Martinez has wrestled for several indie promotions and was part of both of WWE’s Mae Young Classic tournaments. In 2017, she lost in the semifinals to Shayna Baszler and in 2018, she lost in round 2 to Meiko Satomura. She has also wrestled on a few NXT shows in 2017 and 2018.

She also appeared at the AEW All Out PPV in August, entering the Casino Battle Royale last. On November 5, she also wrestled on AEW Dark, teaming with Big Swole in a loss to Allie and Sadie Gibbs.