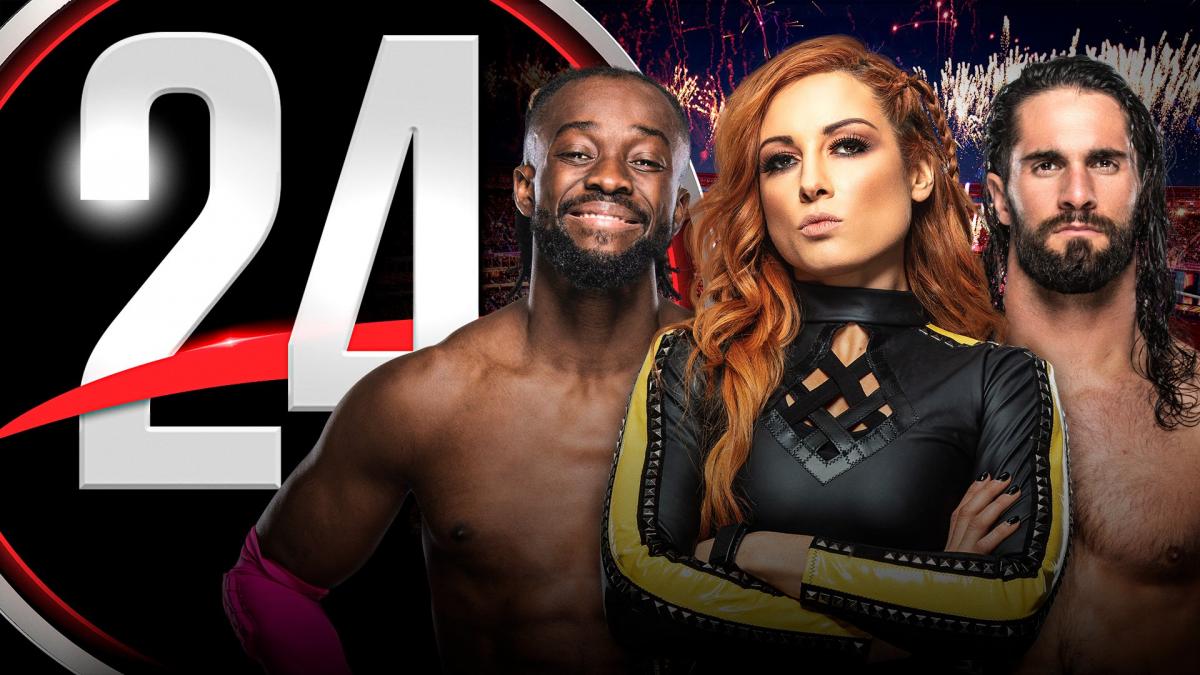 This past Friday’s episode of WWE Friday Night SmackDown drew a final viewership of 2,497,000 on FOX, according to Showbuzz Daily. This was down compared to the initial overnight number of 2,503,000 viewers on the network.

WWE announced that a new episode of their WWE 24 documentary series will be airing on the WWE Network following the Royal Rumble on January 26th.

The upcoming episode covers all that and much more, from Ricochet’s long-awaited debut on The Grandest Stage of Them All, to two tales of enduring friendships, as the teams of The IIconics and Zack Ryder & Curt Hawkins achieve their dreams of experiencing WrestleMania Moments together.

A trademark for “Kane” was filed on January 7th for merchandise-related purposes.