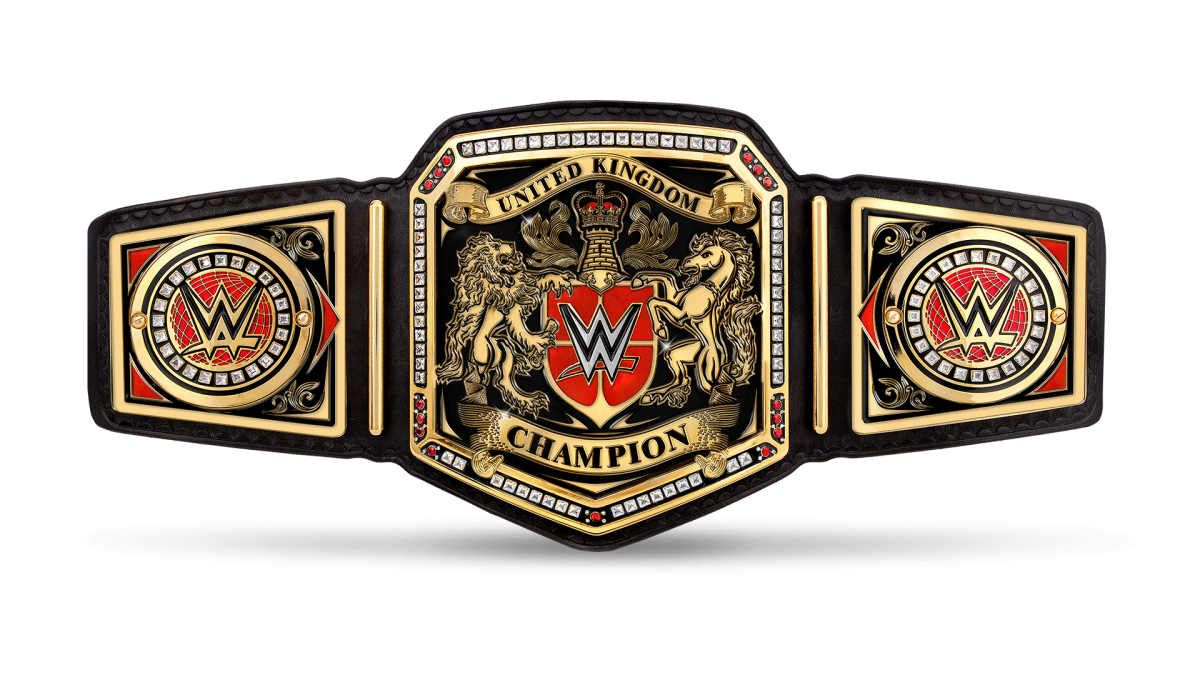 WWE is considering the idea of officially renaming their WWE United Kingdom Championship to the NXT UK Championship, according to PWInsider.

The reason for the potential name change is so that NXT UK’s top belt would follow the same naming convention as the other championship belts in the brand.

The Undertaker reportedly was seen at WWE’s Performance Center yesterday although not for any in-ring training purposes, according to PWInsider.

Mike Johnson initially speculated that The Undertaker could be training for a potential surprise appearance at WWE’s upcoming Royal Rumble event on January 26th. It was later reported that Undertaker was only visiting to review this past Wednesday’s episode of NXT and give advice to members of NXT’s roster.

SunSport held a recent interview with Cain Velasquez and one of the topics discussed included his plans for WWE’s upcoming Royal Rumble event in Houston, Texas.

I can win it, hell yeah, that’s my mentality for everything.

For everyone as well, that is how your mentality has to be.

I’m going in to win this thing.”

WWE announced that a new episode of their WWE Chronicle series will be airing on the WWE Network following the end of next Saturday’s Worlds Collide special.

This episode is titled WWE Chronicle: John Morrison and will focus on Morrison’s return to the company after an eight year absence.

John Morrison’s long-awaited return to Friday Night SmackDown last week brought plenty of fireworks, between his reunion with former championship teammate The Miz and their heated confrontation with The New Day that followed. But amid the explosive developments surrounding Morrison’s SmackDown comeback, one detail might have gone overlooked.

Before expressing his “disappointment” in the WWE Universe for not supporting The Miz more, The Guru of Greatness casually mentioned that every step of his return to WWE has been documented for an upcoming edition of WWE Chronicle.

For those wondering exactly when you can watch the episode, you’re in luck. WWE.com can now confirm that WWE Chronicle: John Morrison will premiere on WWE Network on Saturday, Jan. 25, immediately following that evening’s live coverage of WWE Worlds Collide.

In the meantime, visit the WWE Chronicle on-demand section of WWE Network to catch up on past episodes featuring Becky Lynch, Roman Reigns, Mustafa Ali, Goldberg and more.