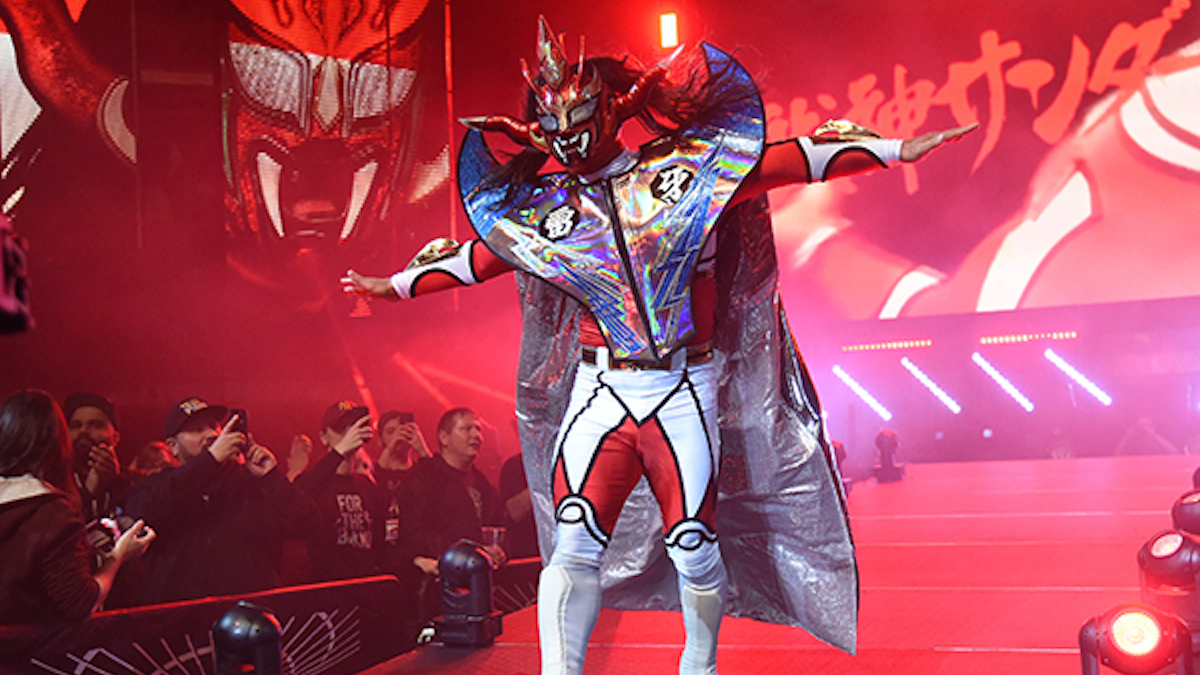 Brie & Nikki Bella and Jushin “Thunder” Liger are names rumored to be inducted into WWE’s Hall of Fame this April. The story was first reported by WrestleVotes and backed up by Dave Meltzer, who said that it’s “accurate as of right now.”

The Bellas both announced their retirements from wrestling last year.

Jushin Liger also retired last month, wrestling his final match at NJPW Wrestle Kingdom 14 on January 5. Liger has wrestled in just one match fully under the WWE umbrella, defeating Tyler Breeze at NXT TakeOver: Brooklyn in 2015. Despite that, he’s considered a wrestling legend and is well-known in the US. He also wrestled frequently for WCW in the 90s.

The WWE Hall of Fame ceremony will take place on Thursday, April 2 at the Amalie Arena in Tampa, FL.

WWE has already announced Batista and the nWo as inductees.