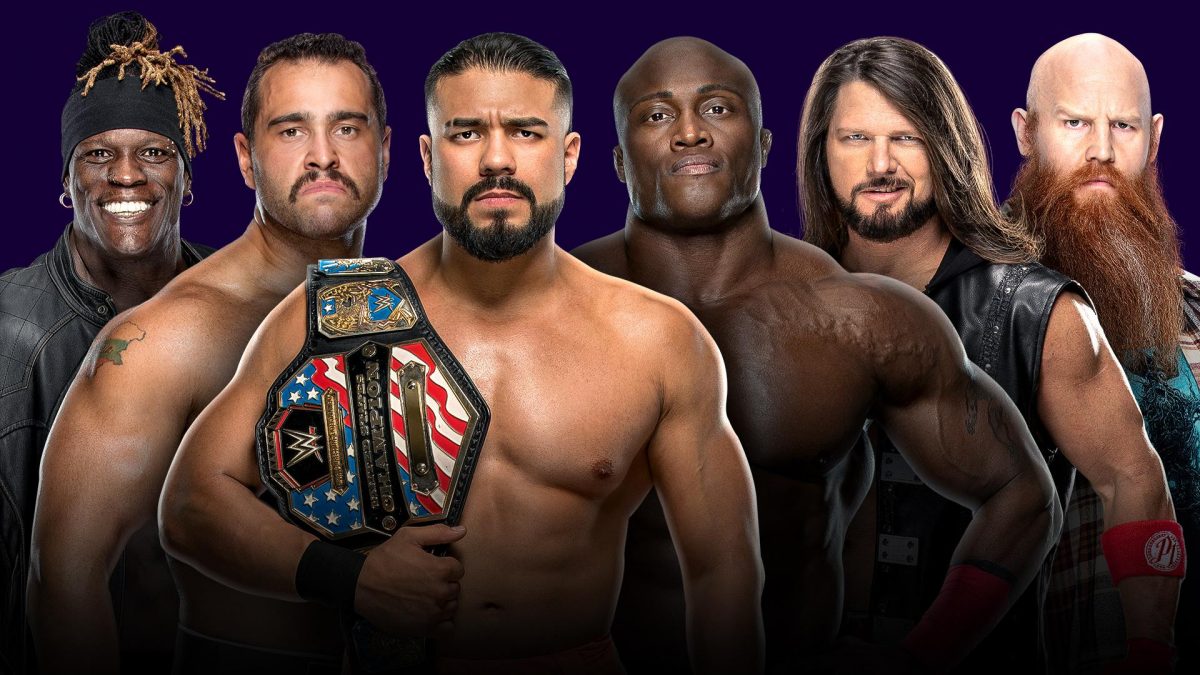 WWE announced that there will be a “Tuwaiq Trophy Gauntlet Match” at Super ShowDown in Saudi Arabia on February 27.

The match will be between AJ Styles, R-Truth, Rusev, Andrade, Bobby Lashley and Erick Rowan.

This means that Styles will be back from his separated shoulder that he suffered at the Royal Rumble and will have missed just over a month of action.

This would also be Andrade’s first match back from his 30-day wellness policy suspension, which happened on January 27.

Rusev, who has been rumored to have been off of TV recently because of a contract dispute, will also be in the match.

Tuwaiq is a mountainous region in Saudi Arabia near Riyadh, where Super ShowDown will take place on Thursday, February 27. 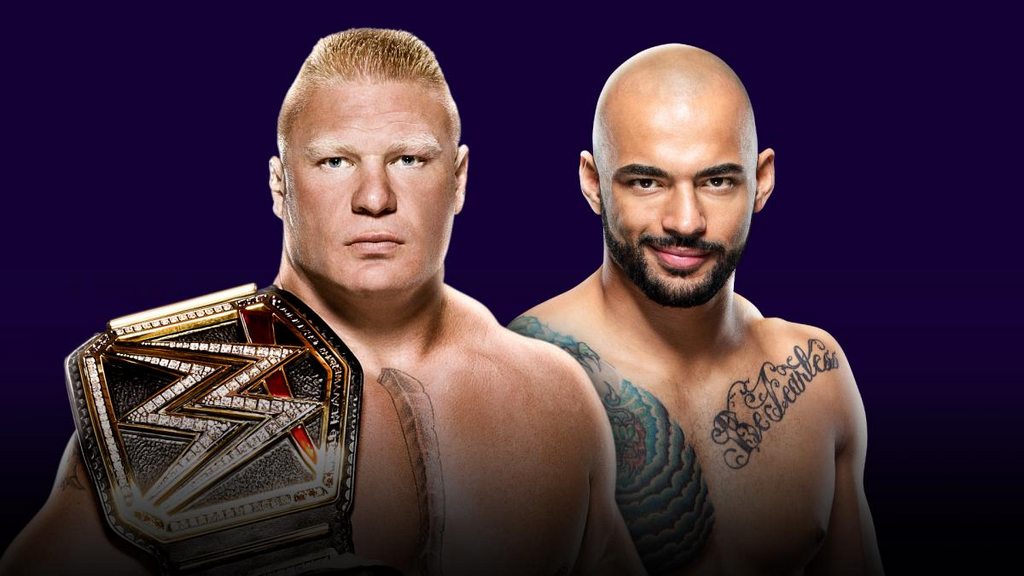 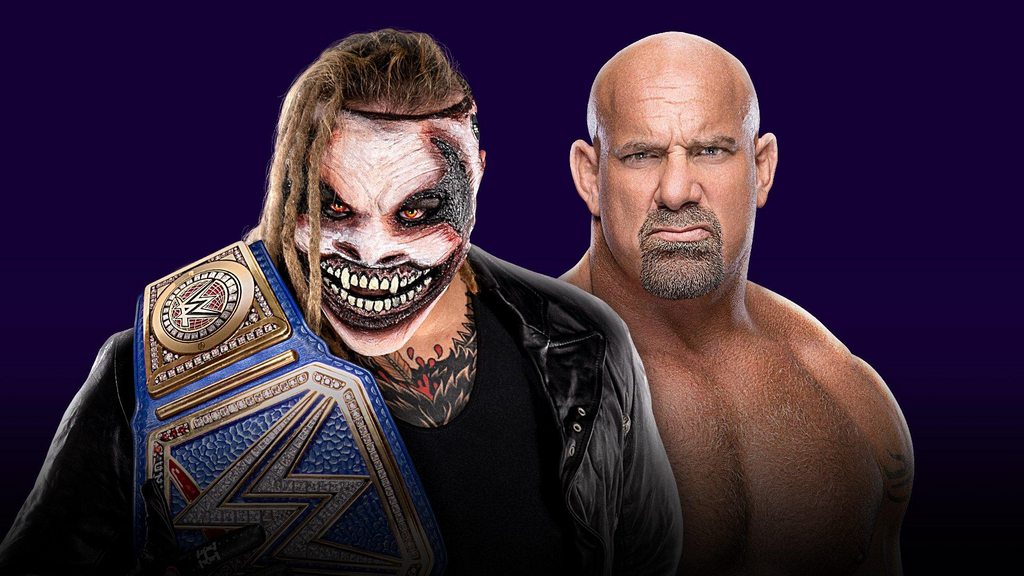 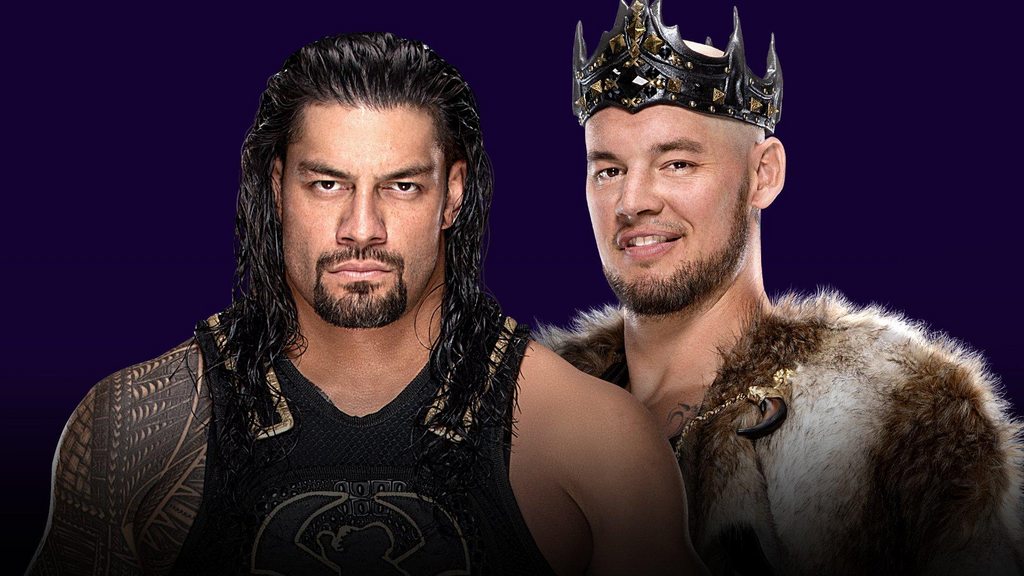 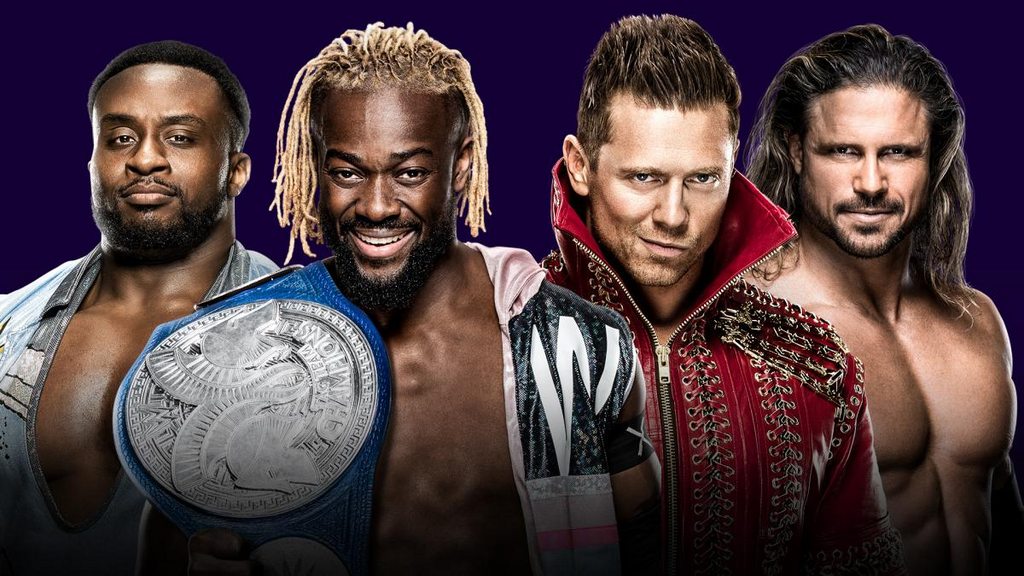 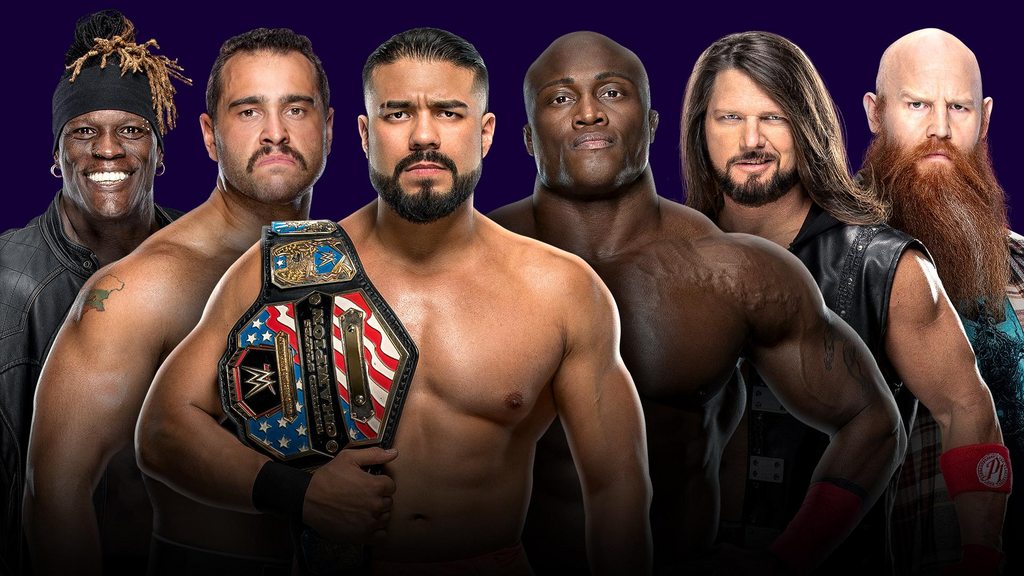