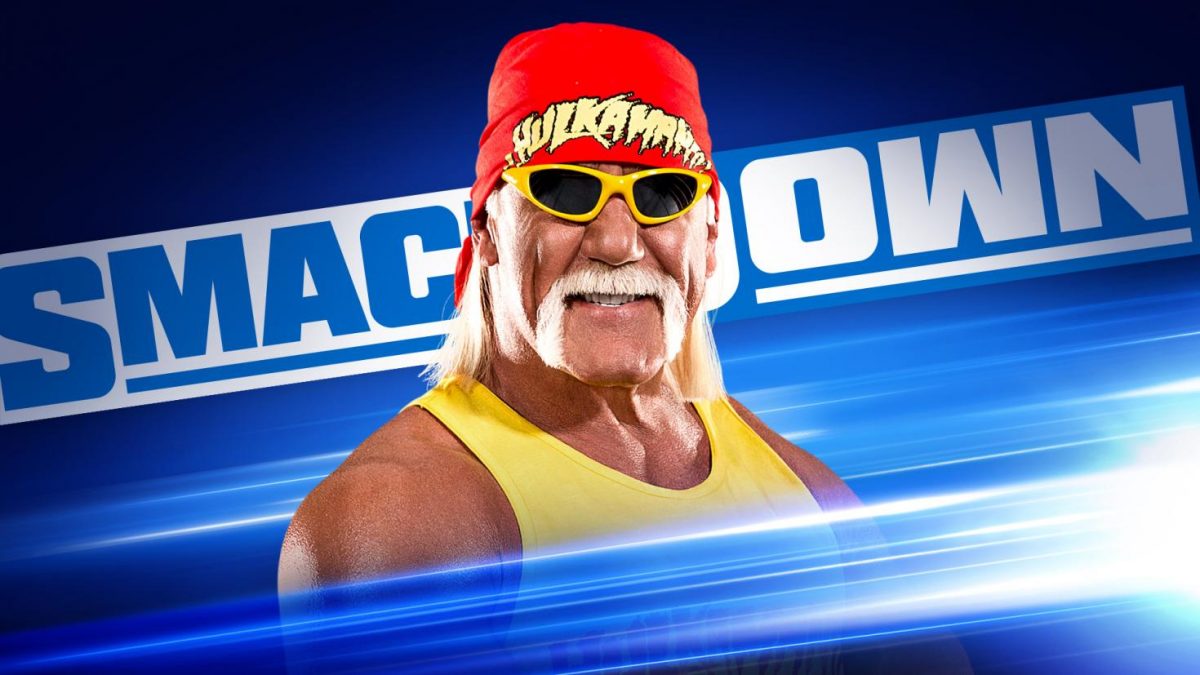 WWE announced that Hulk Hogan will appear on tonight’s SmackDown “to discuss his upcoming induction into the WWE Hall of Fame as a member of the nWo.”

Hogan will be inducted into the WWE Hall of Fame as a member of the nWo along with Scott Hall, Kevin Nash and Sean Waltman on Thursday, April 2.

Hogan is in Vancouver, BC, the site of tonight’s SmackDown, according to PWInsider, so it looks like he’ll be appearing live rather than via satellite like Goldberg did last week.

In addition to the Hall of Fame, Hogan is also rumored to have a role at the upcoming Super ShowDown show in Saudi Arabia later this month.