John Cena Will Appear on the February 28 SmackDown 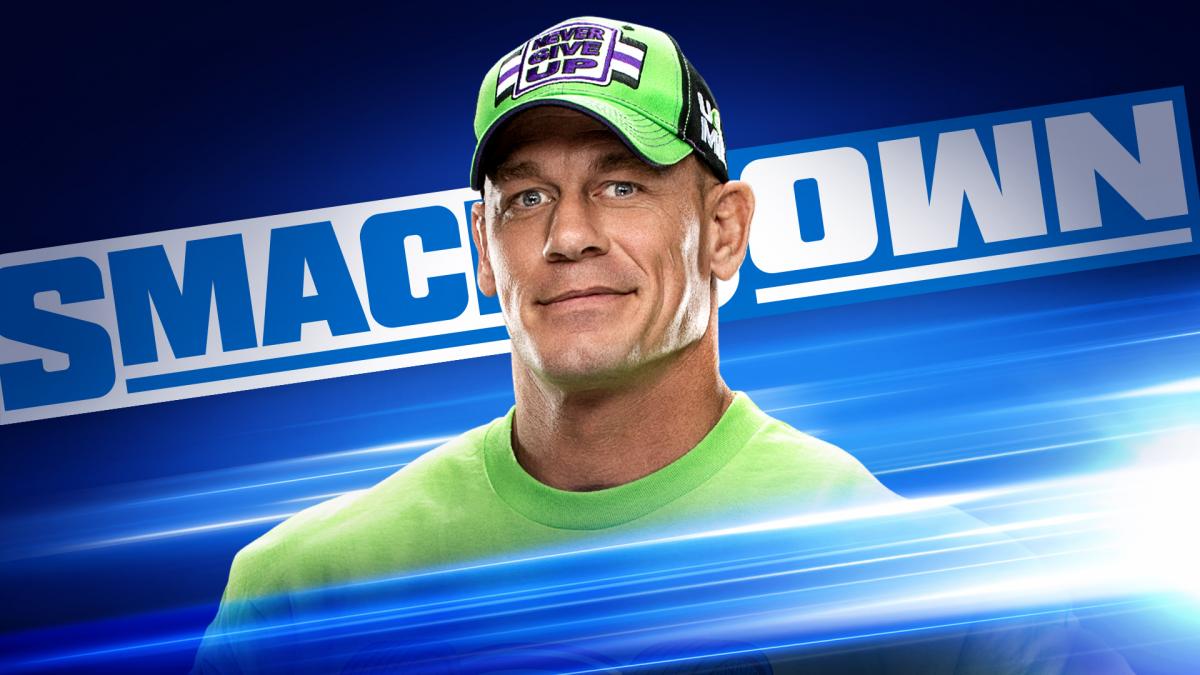 WWE announced tonight on WWE Backstage that John Cena will be appearing on the February 28 episode of SmackDown, which will take place in his hometown area of Boston, MA.

Cena last appeared for WWE on the “Raw Reunion” episode of Raw on July 22, 2019, where he had a rap battle with the Usos. His last wrestling match was over a year ago on the January 14, 2019 Raw, where he lost to Finn Balor in a four-way match that also included Baron Corbin and Drew McIntyre.

Cena has been away from wrestling recently shooting several movies, including Fast & Furious 9, The Suicide Squad, Project X-Traction, Bumblebee and more.

In an interview with The Sun last week, Cena said that he would be willing to perform any role at this year’s WrestleMania if Vince McMahon asks him. “If [Vince McMahon] were to tell me that he needs me, I would absolutely be active in whatever capacity, whether it would be like last year in New York rapping my way to the ring or the year before being a fan in the stands. There is no job too small.”

Cena also said that he will “for sure” be at WrestleMania, even if it’s just watching as a fan. “Performing at WrestleMania this year would be a gift. I haven’t been intertwined in the machine of WWE. I know those WrestleMania spots are few and far between. I’ve expressed that I’m off. But I’ve also expressed that I live in Tampa. I will for sure be at the event and I have great trust in the process and I have great faith in Vince McMahon not only as a boss, but as so much more than that. As a friend, as a mentor.”