More on CFO$’s Departure from WWE 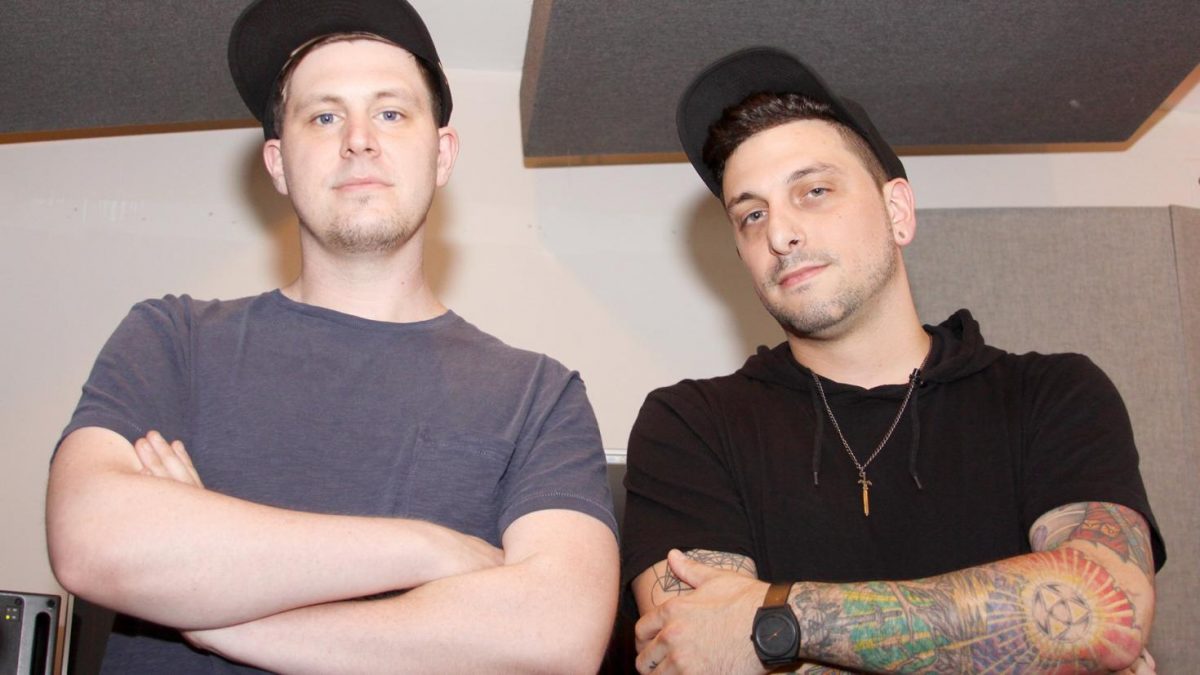 As noted before, WWE’s main musical producers CFO$ left the company around the middle of last year. CFO$’s departure was only known months after it had happened although the reason for it was not known at the time.

It was also reported that WWE also had other departures occur within their musical department in recent months which has led to the company having to rely more on using library tracks and an in-house editor for new entrance themes for their talent.