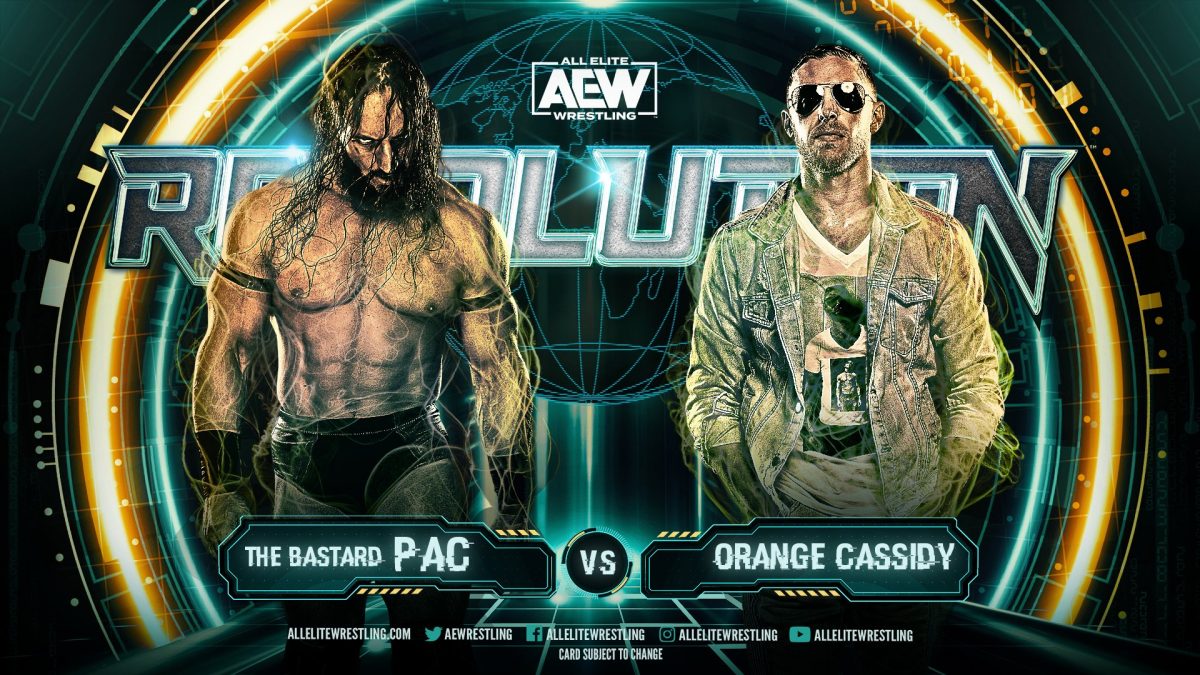 Orange Cassidy will make his AEW singles match debut this Saturday at Revolution when he takes on Pac.

The match was officially announced tonight on Dynamite. After Pac’s loss against Kenny Omega, Pac was interviewed by Tony Schiavone, and Orange Cassidy came out and got in his face. Pac didn’t like that and hit him with a forearm to the head, knocking him down. Later in the night, Schiavone announced that Cassidy vs. Pac will happen at Revolution and Chuck Taylor said that Cassidy is actually “going to try” in the match.

AEW Revolution will take place this Saturday, February 29 at the Wintrust Arena in Chicago, IL and will air live on PPV. 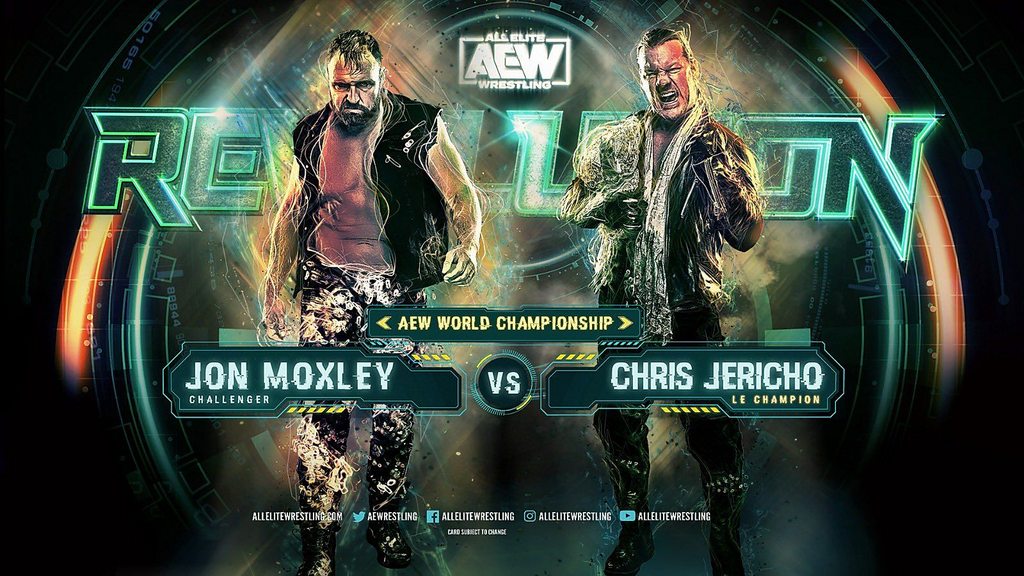 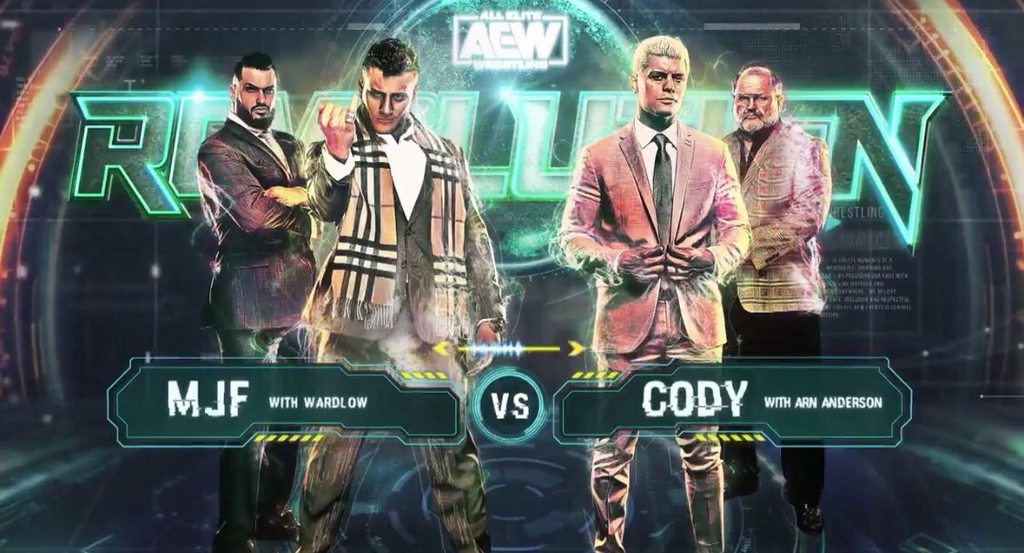 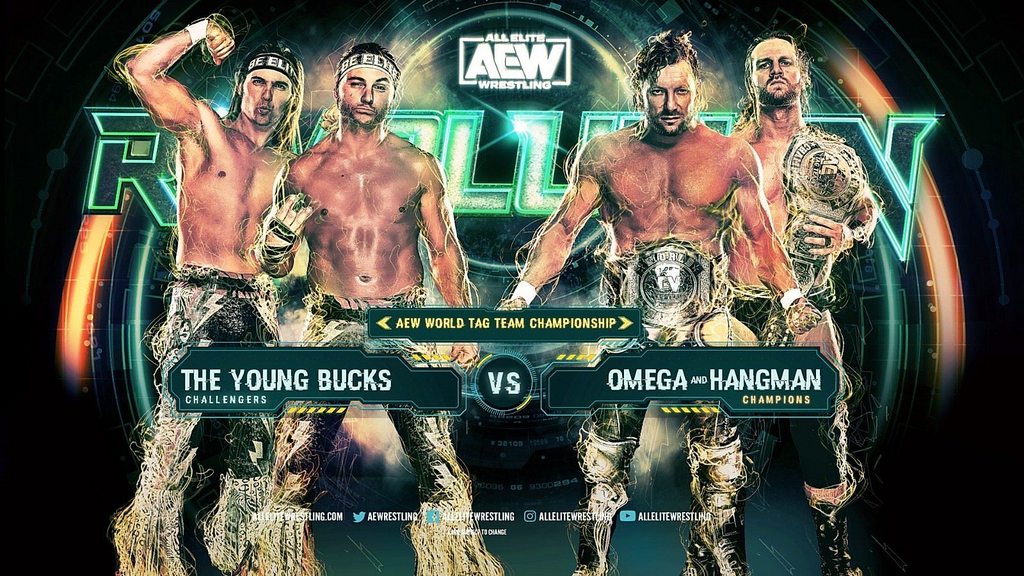 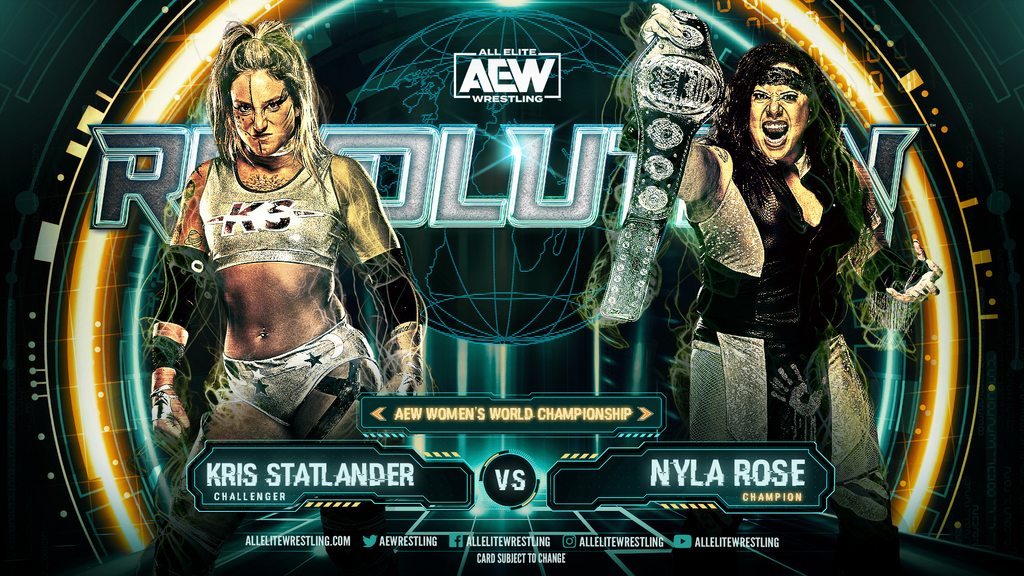 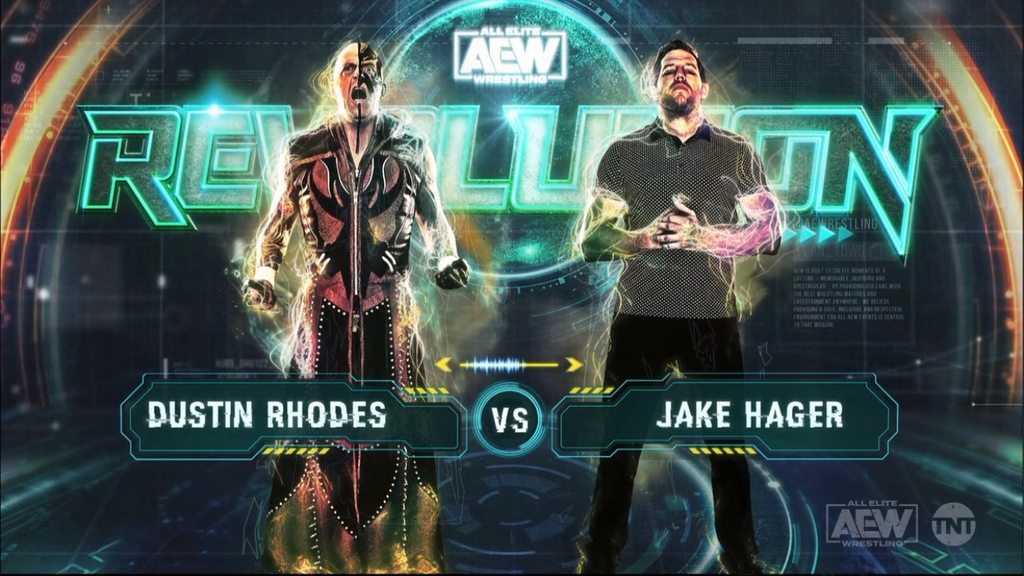 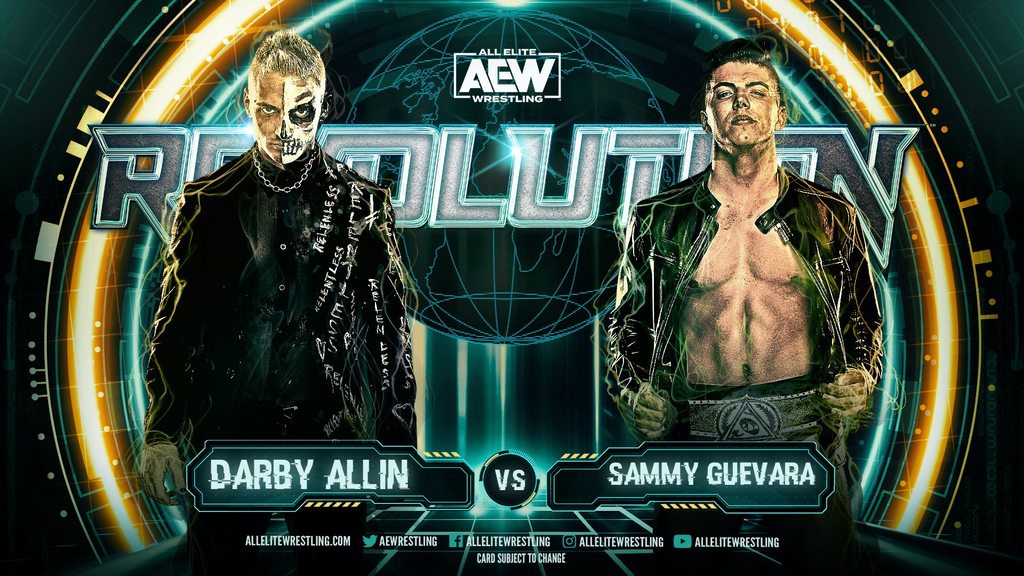 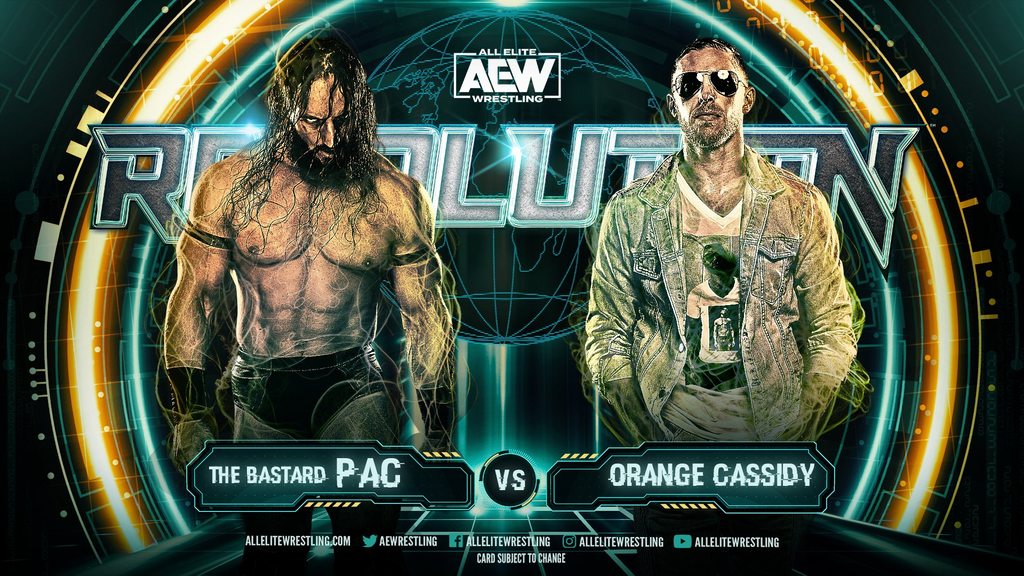