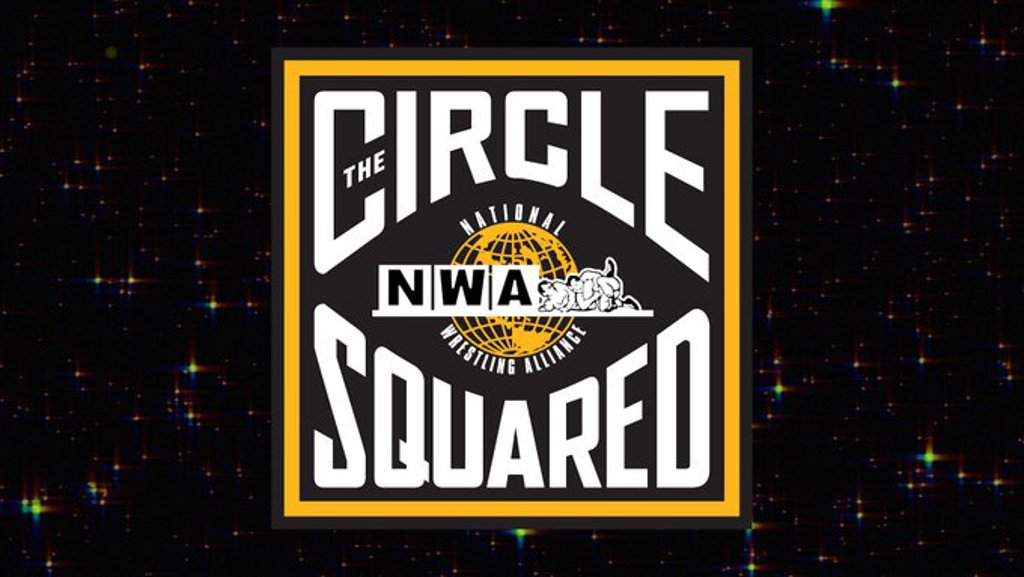 A recent episode of the Wrestling Observer Radio show had Cody Rhodes as the guest and one of the topics discussed included AEW’s creative process for storylines.

“I’d say not a full year but maybe six months. Not everybody likes to talk about six months from now. It’s not the conversation that everyone wants to talk about now and this week, but I think one of the keys to what we do is gonna be having an advanced plan and to be honest, some of the stuff we do, have kind of a thought process [of] one year — ‘What does this look like?’ For example, Double Or Nothing. Not this year but what will Double Or Nothing look like next year. I think we’ve gotta stay to that and we haven’t had any signs that we won’t be able to accomplish that. With a weekly show, we’ve kept it at six months at minimum for certain stuff. There’s certain guys that flow a little bit more improvisationally, and move like maybe every — they’ve got four weeks mapped out. Guys like Jericho and myself I guess, who I got it mapped out pretty far in advance. That’s a part of what I was telling you. Again, real inside baseball here but, this is the Observer but, I like to have everything well mapped out for me. It just gives me something to work for, and something to flow off of and it’s wrestling. Stuff can change, at any minute, at any second. I’m used to that. I’m used to change. It’s nice to have that structure. That’s a big thing. AEW is the renegade wild company but, it’s amazing how much real structure exists here and I love the fact that that’s the way it is.”

During this past Tuesday’s episode of NWA Powerrr, Sean Mooney revealed that the National Wrestling Alliance’s new series The Circle Squared will be debuting on February 18th on YouTube starting at 6:05PM EST.

This new series will feature prospective talent competing in front of an audience with the overall winner to receive an official contract from the NWA.

It was also announced that NWA Powerrr will be taking a one-week break as a result and return with a new episode on February 25th.

Coming next week at 6:05pm ET on Tuesday#TheCircleSquared

You will be a part of the show! pic.twitter.com/iDgJPVTbsW

Davey Boy Smith Jr. recently announced on Twitter that he will be making his official debut for All Japan Pro Wrestling at their Champion Carnival 2020 tournament, which takes place from April 6th to May 5th in Japan.

PWInsider’s Mike Johnson reported that MLW Fusion on FreeSports managed to generate a higher viewership than WWE NXT on BT Sport 2 for the week of February 2nd. MLW reportedly drew a viewership of around 16,800 while NXT drew around 12,600 viewers

AAW Professional Wrestling announced a new match for the card of their The Art of War event on February 21st in Chicago, Illinois:
– AAW Women’s Championship – Jody Threat vs. Kris Statlander (c)