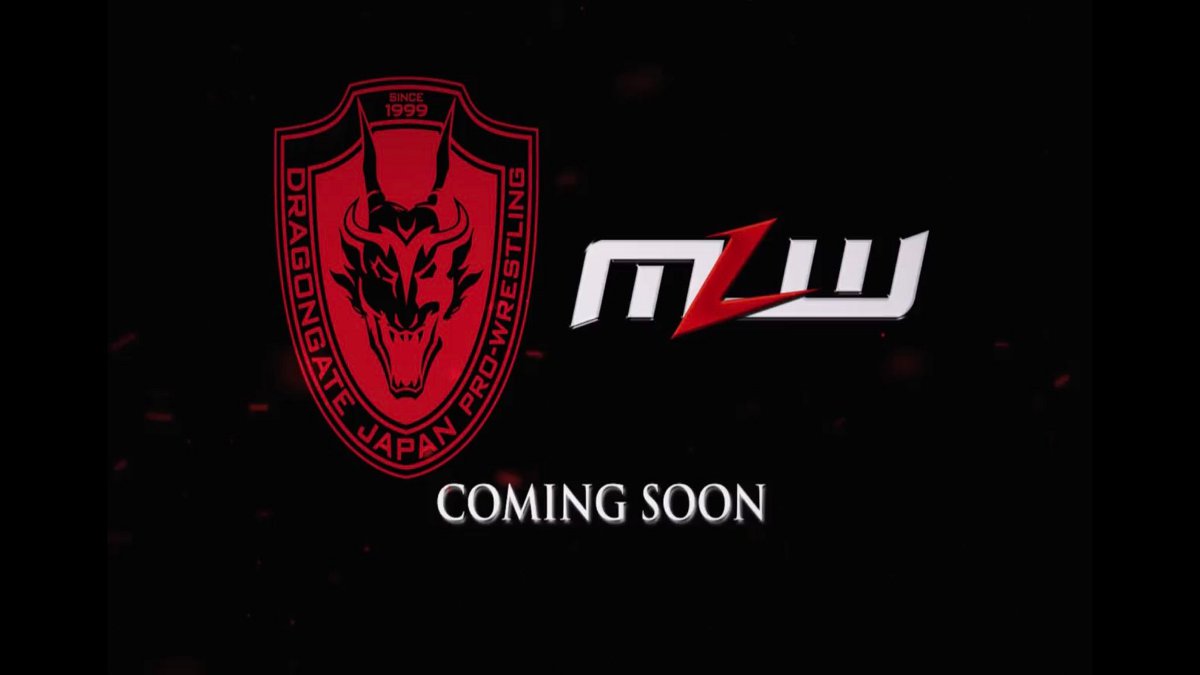 As noted before, Major League Wrestling announced this past Saturday that they have recently signed a new partnership with Japanese promotion Dragon Gate.

The Wrestling Observer’s Dave Meltzer reported that officials from both companies had been in talks regarding a potential partnership since this past fall.

Ring of Honor announced a new match for the card of their Supercard of Honor XIV event on April 4th in Lakeland, Florida:
– Jeff Cobb & Dan Maff vs. KENTA & Taiji Ishimori

ROH also recently announced two new matches for the card of their Past vs. Present event on March 14th in Las Vegas, Nevada:
– Xavier vs. Jay Lethal
– Doug Williams vs. Jonathan Gresham

WrestleCon announced that Hiroshi Tanahashi will be making an appearance for the company at their WrestleCon 2020 convention on April 2md to 5th in Tampa, Florida.

Major League Wrestling announced that this year’s Battle Riot event, Battle Riot III, will be held on July 18th in Philadelphia, Pennsylvania. This event will feature a 40-man Battle Riot match with the winner to receive a future title shot for the MLW World Heavyweight Championship.