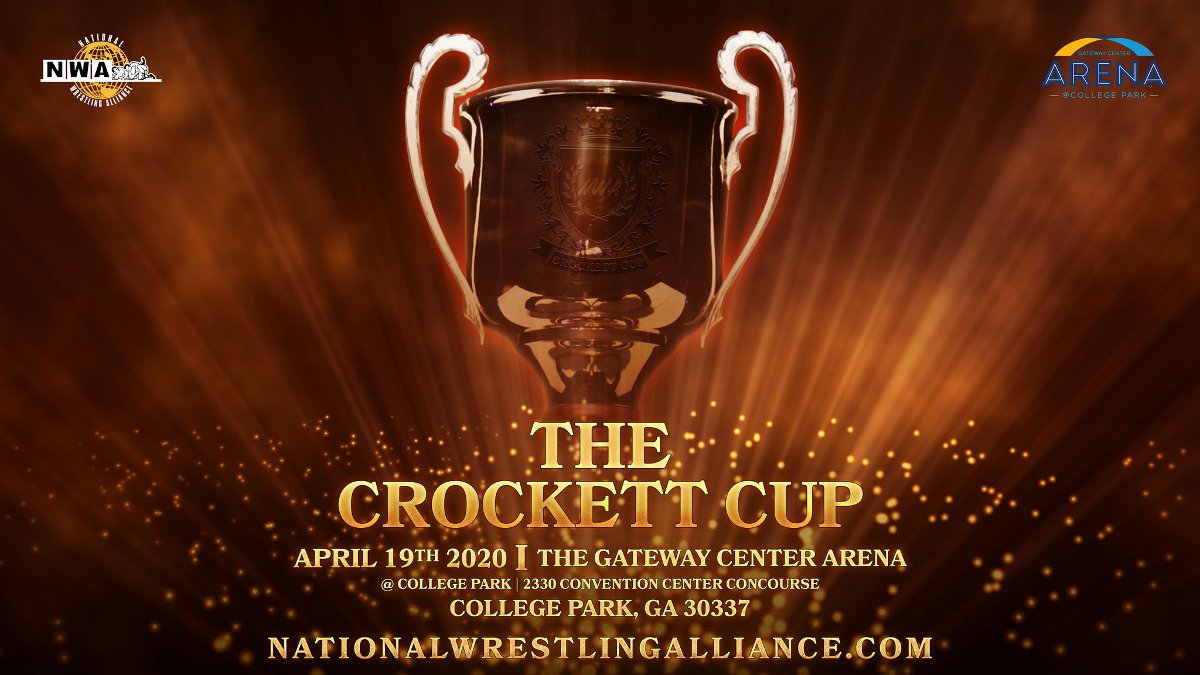 NWA recently announced that this year’s Crockett Cup tag team tournament will be taking place on April 19th at the Gateway Arena in College Park, Georgia.

It was also announced that tickets will go on sale starting on February 28th for the general public and a pre-sale will be held on February 27th.

As first broken on #TheCircleSquared #CrockettCup is coming to Atlanta, GA on April 19th at the brand new @GatewayArena.

Post Wrestling’s John Pollock reported that this venue opened in November 2019 and has a listed attendance capacity of 5,000 for concert events and likely the same for wrestling events.

This past Friday’s episode of WWE Friday Night SmackDown drew a final viewership of 2,464,000 on FOX, according to Showbuzz Daily. This was down compared to the initial overnight number of 2,482,000 viewers on the network.

Impact Wrestling announced that Alpha-1 Wrestling has recently joined their Impact Plus streaming service. Four of Alpha-1’s shows from 2019 and their Deadly Encounter event from February 16th have been added to the service’s VOD section.

Over The Top Wrestling announced that AEW’s Jon Moxley and PAC will be making an appearance for the company at their ScrapperMania 6 event on March 14th in Dublin, Ireland.

PROGRESS Wrestling announced that they will be providing an official update soon regarding the status of their upcoming April 26th event due to WWE’s recent announcement of their next NXT UK TakeOver event, which takes place on the same day.