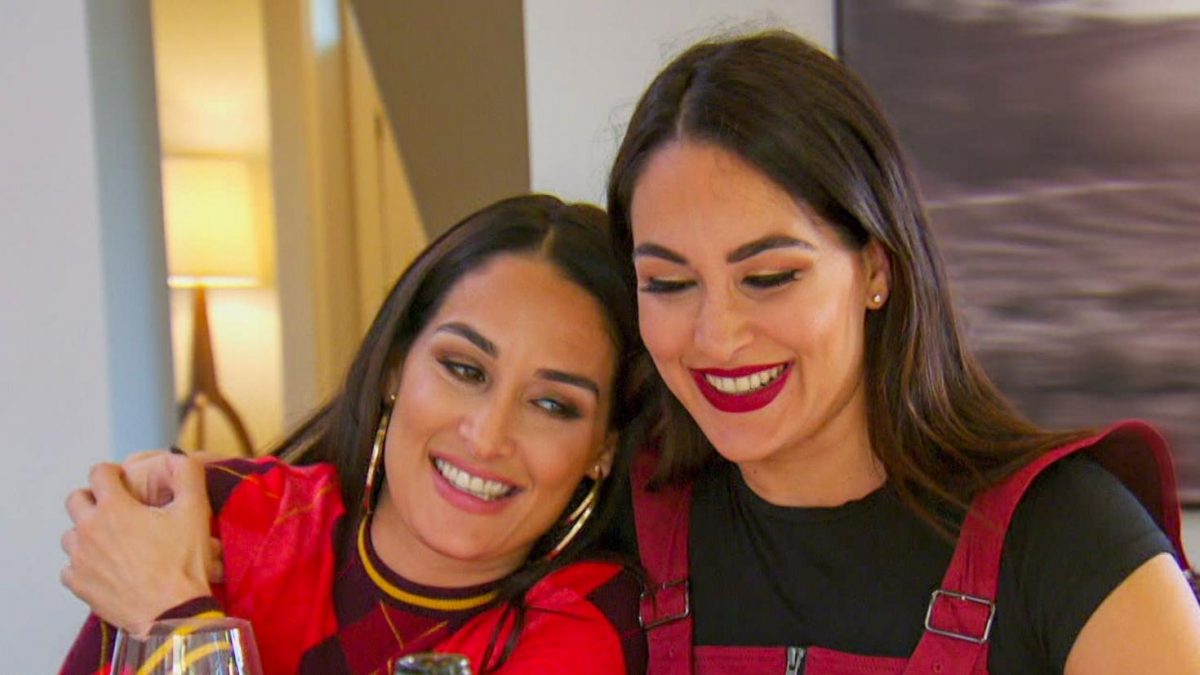 WWE and E! announced that Total Bellas is returning for a fifth season on Thursday, April 9, at 10 PM ET on E!.