WWE: Charlotte to Answer Ripley’s Challenge on NXT, Becky vs. Asuka Next Week 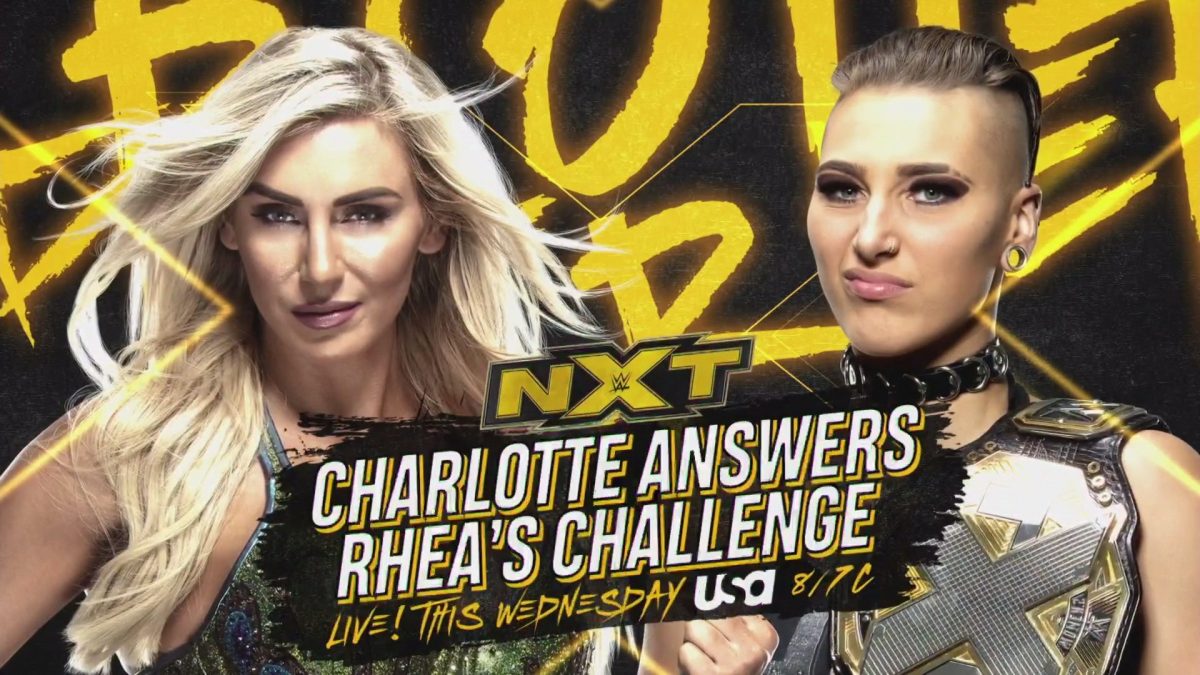 Rhea Ripley appeared on Raw tonight to challenge Charlotte Flair to a match at WrestleMania for her NXT Women’s Championship, saying that Charlotte has already beaten both Becky Lynch and Bayley, but she hasn’t beaten Ripley.

Charlotte walked out of the ring and didn’t respond, but WWE later said that she will appear on NXT this Wednesday to respond to Ripley’s challenge.

Charlotte vs. Ripley at WrestleMania has been the rumor for the past week or so.

Becky Lynch will defend her Raw Women’s Championship against Asuka again next week on Raw.

Asuka challenged Becky to a rematch tonight and Becky accepted.

NEXT WEEK: @BeckyLynchWWE defends the #RAW #WomensChampionship against @WWEAsuka on #RAW! pic.twitter.com/fQfh60o6d7